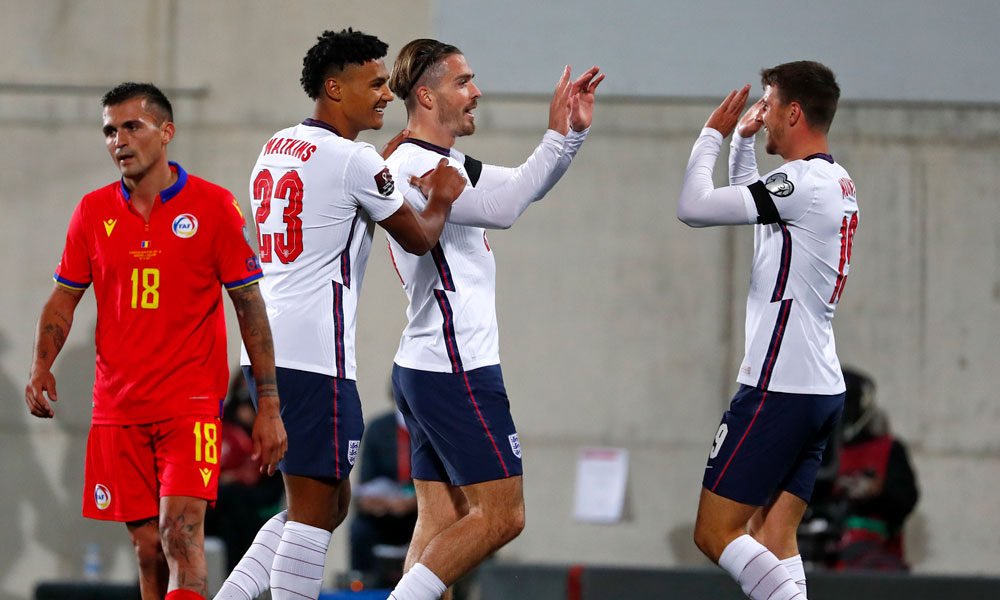 Jadon Sancho is already paying the consequences of his poor campaign at Manchester United, and the young English player was left out of the squad for England’s next international matches.
Sancho is the great absence from a list where neither is his United partner Jesse Lingard, but Marcus Rashford is, already recovered from the shoulder operation he suffered after the European Championship.

England will meet Albania on Friday, November 12, before meeting San Marino three days later. If the ‘Three Lions’ manage to get four points from these commitments, they will be classified for the 2022 World Cup in Qatar.

You can also read:  Ibrahimovic returns with Sweden for decisive duels against Georgia and Spain