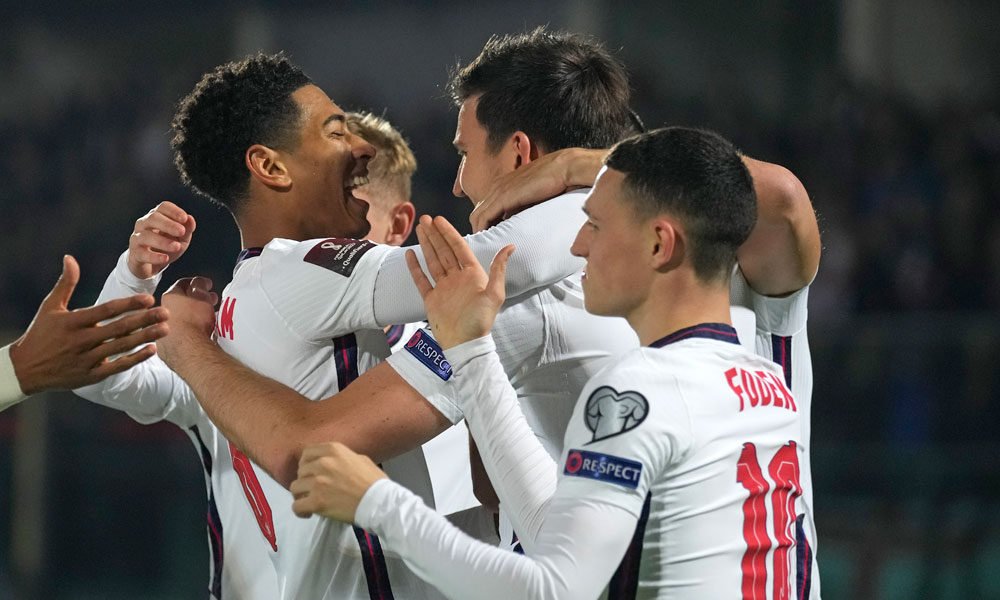 With a historic win, 10-0 at San Marino with four goals from their captain Harry Kane, England validated their qualification for the Qatar-2022 World Cup on Monday.

With this result, England ends up undefeated in group I of the European classification to Qatar-2022, with a total of 26 points, six more than Poland, which with few options to qualify before this last day, lost 2-1 against Hungary , although he will play the repechage.

You can also read:  Xavi Hernández lands in Barcelona to rescue a team in crisis

Faced with the worst team in the world (ranked 210th and last in the FIFA rankings) and with the virtual classification for the World Cup, Gareth Southgate’s team threw a feast of goals, especially in the first half, with a performance star of Harry Kane.

It was, however, controversial Manchester United defender Harry Maguire who opened the scoring in the 6th minute by heading into the net for a corner kick.

The goal against defender Filippo Fabbri in the quarter hour was the prelude to the festival by Kane, who scored four goals before the break, two of them from penalties (27, 31, 39 and 42).

You can also read:  Argentina premieres the title of champion of America in the qualifying rounds for Qatar 2022

With these goals, the English captain equals Gary Lineker in the third position of the top gunners in the history of the English team (both with 48), a list led by Wayne Rooney with 53 and Bobby Charlton with 49.

The English festival continued in the second half against a rival who was also reduced to 10 by the expulsion of Dante Rossi (68), when Emile Smith-Rowe had already scored the sixth (58) and Harry Kane had left his place to Reece James (63).

You can also read:  Messi admitted that it thinks to return to the Barcelona