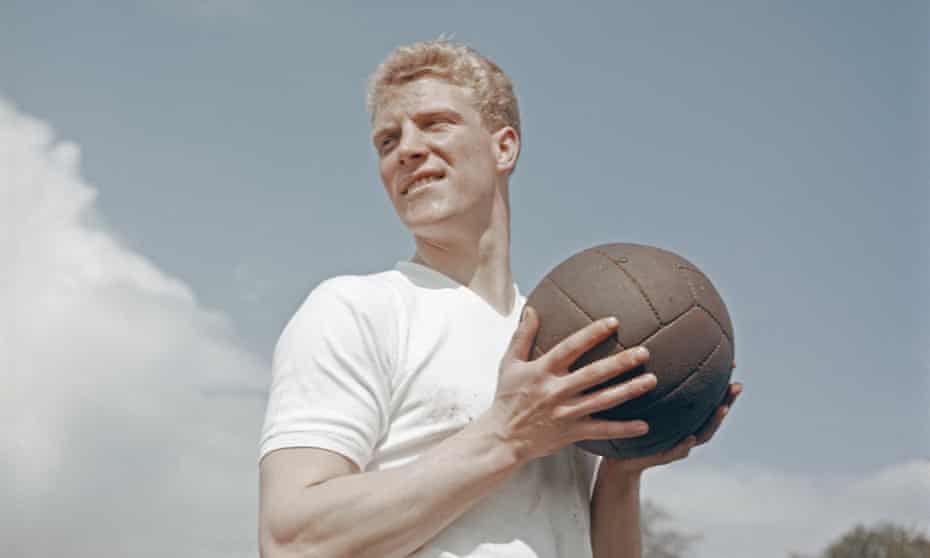 Ron Flowers, a member of the 1966 world champion England team, has died at the age of 87, his former club, Wolverhampton, announced on Friday.

“We are deeply shocked to announce the death of Ron Flowers, vice president and club legend,” stated the Wolves on their website.

Ron Flowers played 49 games for England. In 1966, selected by Alf Ramsey, he did not participate on the pitch in the English victory at home, but was rewarded with the champion’s medal in 2009. (AFP)

You can also read:  Icardi, out of the PSG call due to family problems