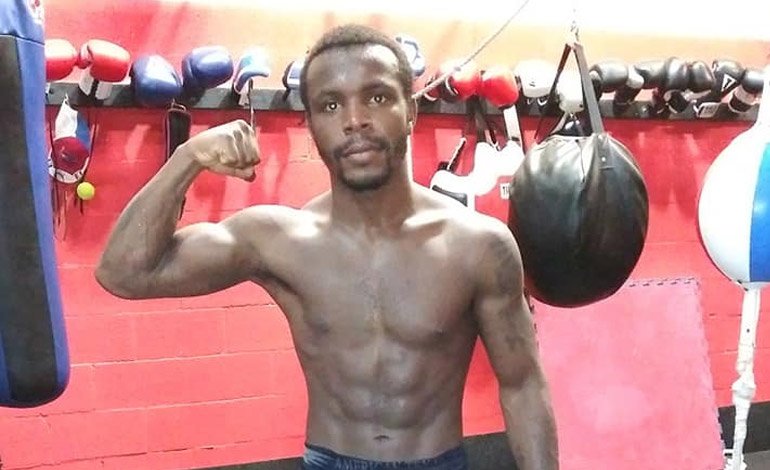 On the 26th of this month, Honduran boxer Josec “Escorpión” Ruiz will face Colombian Daulis Prescott, at 130 pounds, in a contest where he will seek one more victory in his professional career.

The fight will be in Miami, Florida at the Miccosukee Resort hotel, agreed to 10 rounds, Ruiz’s manager Willaims Ramírez and his coach Moro Fernández, assure that “Escorpión” Ruiz is well prepared for the fight.

Prescott a veteran with has 31 fights, of which 23 wins and seven losses and a draw.

You can also read:  Mayweather retires after knocking out McGregor: "I'm not coming back"