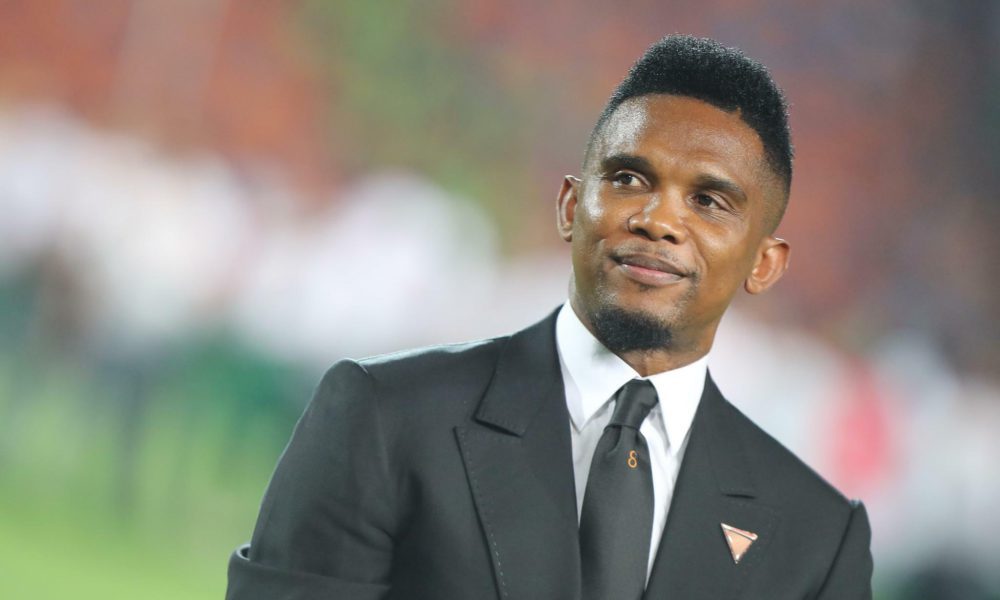 The former player of Barcelona and Inter, among others, Samuel Eto’o presented his candidacy for the presidency of the Cameroonian Football Federation (FECAFOOT) this Wednesday in Yaoundé, assuring that he will be the “next president despite the traps.”

“I beg the rival camp to pay attention because we have accepted many things,” said the former international to the press, shortly after having completed the formalities of the deposition of the candidacy.

In front of the headquarters of the FECAFOOT a large number of followers of the former footballer gathered, confirmed an AFP journalist.

“Eto’o president! Eto’o Presidente! ”They shouted at the former soccer player, who is still very popular in his country.

You can also read:  Real Madrid confirm that Militao tested positive for coronavirus

The 40-year-old former scorer assured that the current leaders have offered him a vice-presidency in the body, a proposal that he has rejected.

“I will be the next president of the federation, despite all the traps,” he declared.

Last September, Eto’o already showed his intentions when he considered that Cameroonian football needed “a reconstruction” and that the leading team of FECAFOOT had “unfortunately failed”.

FECAFOOT has been in crisis for months. The current president, Seidou Mbombo Njoya, was elected in 2018, but his election, contested by several Cameroonian football players, was annulled in mid-January by the Court of Arbitration for Sport (TAS).

You can also read:  Alan Ruschel, a survivor of Chapecoense, will play in Cruzeiro de Belo Horizonte

Despite this, he has remained in office with the aim of preparing new elections.

The election of a new president is scheduled for December.

Cameroon will host the final phase of the Africa Cup of Nations (CAN) from January 9 to February 7, 2022.(AFP)