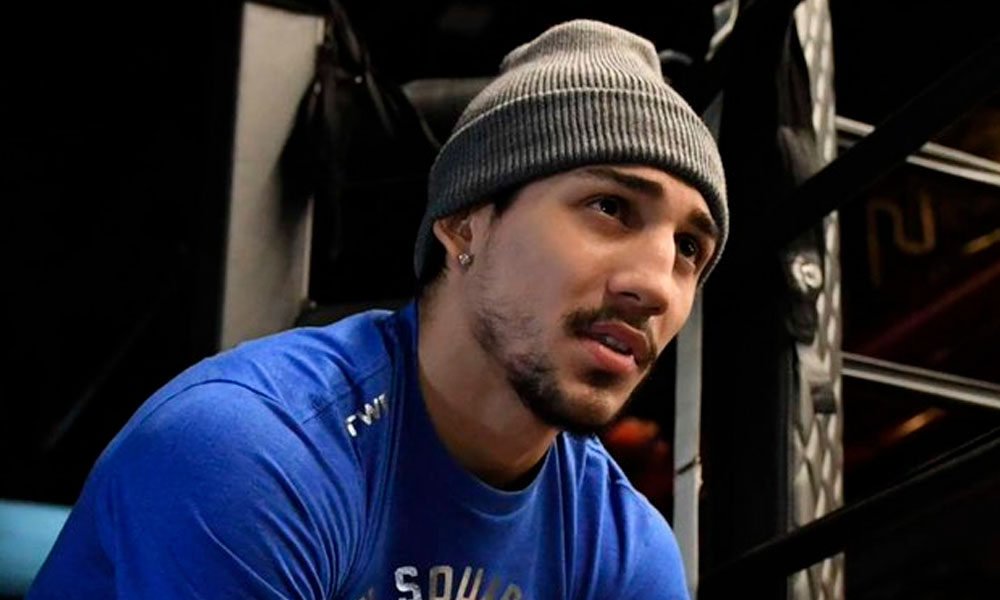 Former world champion boxer Evander Holyfield will return to the ring on a special night, as he is on the fight card where the catracho Teófimo López will be defending his world titles on October 5 in New York
Holyfield was scheduled to face Ireland’s Kevin McBride in the co-feature of the undercard that Honduran Teófimo López and George Kambosos Jr. would star on June 5. However, the show between the 58 and 48-year-old boxers, respectively, was canceled once the show changed dates to June 19.
This show was postponed again for August 14, after The TakeOver’s positive for COVID-19. Although a Miami Marlins baseball game left the boxers unable to contend at LoanDepot Park. Finally, this function will take place on Tuesday, October 5 at the Hulu Theater in Madison Square Garden; The undefeated Lopez will defend the WBO, WBA, IBF and The Ring World Lightweight Championships in New York.
Evander Holyfield will put on the gloves again. The Alabama native has not competed since May 7, 2011, when he beat Dane Brian Nielsen by knockout in the 10th round. The Koncerthuset in Copenhagen hosted the last appearance of the historic boxer, who ended his professional career with 44 wins, ten losses and two draws.

You can also read:  CONFIRMED: "Scorpion" Ruiz will defend the belt with Venezuelan Alfonso Pérez