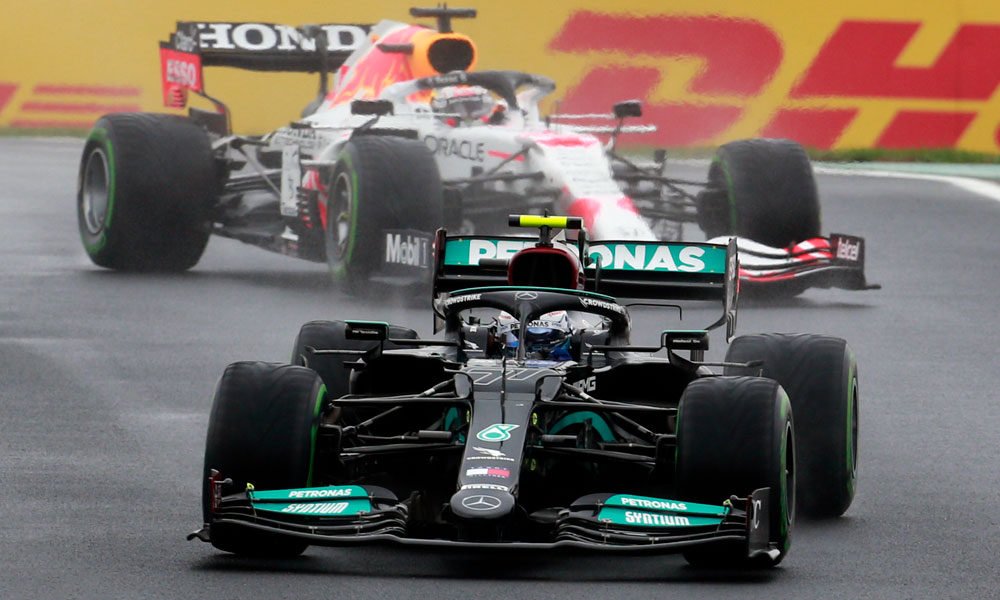 Formula One boss Stefano Domenicali arrived in South Africa on Monday for talks about the country hosting a race next year, according to a person familiar with the situation.

Domenicali is expected to meet with Kyalami Circuit representatives in Johannesburg and reach an agreement to add South Africa to the 2023 calendar. They have not reached any final agreement, the person said, but have plans to stage the South African Grand Prix. next year.

The person spoke on condition of anonymity because details of the trip for Domenicali, who traveled after the Azerbaijan Grand Prix on Sunday, were not made public, it added.

You can also read:  Bou achieves the plenary session in Andorra and reinforces the leadership in the world championship

The last time South Africa held an F1 race was in 1993. Africa is the only continent, with the exception of Antarctica, that does not have a race on the current calendar.

If added to the country, it will become the second new race in 2023 after Las Vegas was added to the schedule.

The South African Grand Prix was held for 25 years between 1960 and 1985 – almost all of it in Kyalami – before F1 left the country due to the apartheid regime. He returned to Kyalami in 1992 and 1993 after Nelson Mandela was released from prison.

You can also read:  Alonso: "It will be a very difficult year

F1 has had South Africa on its radar for a while and a consortium from the country attempted to bring the race to the streets of Cape Town 10 years ago. Kyalami is seen as a better fit for F1 due to her history.