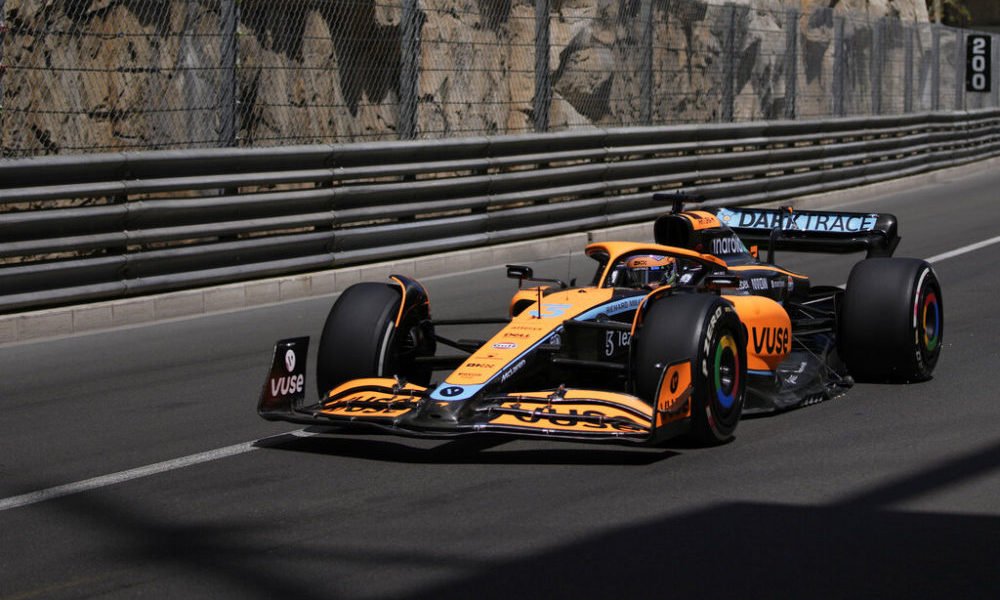 Formula One has announced a 10-year contract extension with the Australian Grand Prix to continue racing in Melbourne until 2035.

The new deal also sees Formula 2, Formula 3 and secondary series races take place at the circuit for the first time from next year. The organizers also promised improvements to the paddock and the pits.

“The Australian Grand Prix has never been bigger than it is now, with over 419,000 people gathered at Albert Park for this year’s race,” Victoria State Government Minister for Tourism, Sport and Large-Scale Events said. Martin Pakula.

“We know how important the event is to our economy and that is why we have granted the longest extension for the race since it has taken place in Melbourne.”

You can also read:  Hamilton is also the fastest in the second tests of the GP of Canada

Albert Park has hosted 25 F1 races since 1996 but did not hold the 2020 and 2021 events due to the pandemic. F1’s return in April drew the largest three-day crowd for any weekend sporting event in Australian history.

“The race has always been a favorite of fans, drivers and teams, and Melbourne is a vibrant and incredible international city, perfect for our sport,” said F1 President Stefano Domenicali.

“This year we saw a huge crowd and passionate fans at the Grand Prix, and we are excited for the future of Australia as our sport continues to grow.”

F1 added Las Vegas in 2023, as well as Qatar, which debuted last year on the calendar but will take a break due to the World Cup. Domenicali traveled to South Africa this week to meet with representatives of the Kyalami Circuit near Johannesburg to add the race to the 2023 calendar.

You can also read:  Hamilton wins the Russian F1 GP

The last time South Africa hosted F1 was in 1993. Africa is the only continent apart from Antarctica that doesn’t have a race on the current calendar. (AP)