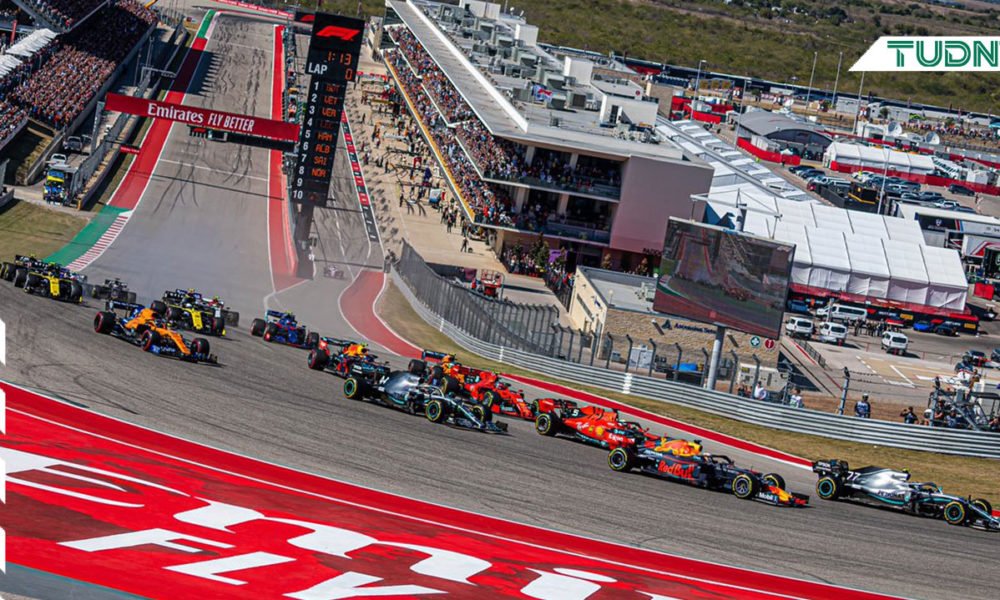 The United States Grand Prix will be held at the Austin circuit in Texas until 2026 included, F1 announced this Friday.

“We are delighted to announce the extension with Circuit of the Americas ahead of the exciting 2022 season,” said Stefano Domenicali, F1 President and CEO.

“I thank the promoter for his continued dedication and enthusiasm for Formula 1, where together we help grow enthusiasm for our sport in the United States,” he said.

The Austin circuit has been present on the Formula 1 calendar since the 2012 season.

You can also read:  VIDEO: Challenge to the death and conquered the world record of jump in car!