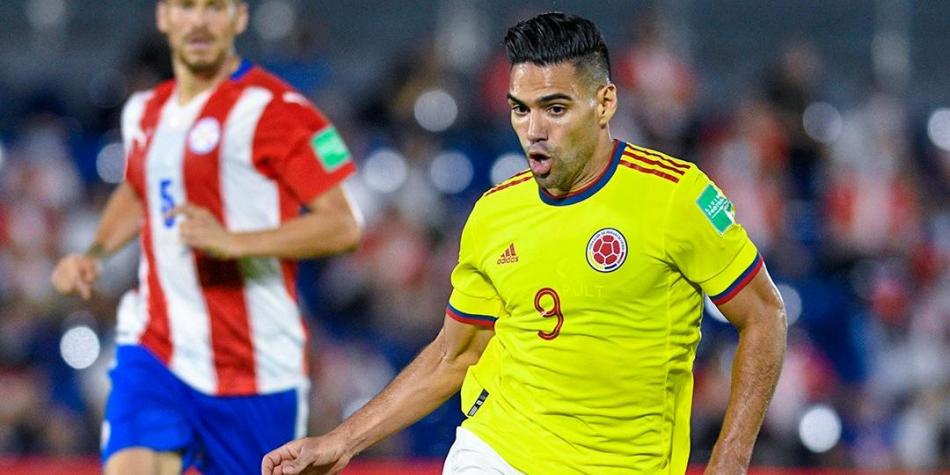 The all-time top scorer of the Colombian national team, Radamel Falcao García, suffered a muscle injury and will miss the next two games of the South American qualifying round for the Qatar-2022 World Cup.

The 35-year-old ‘Tigre’ “was called off for the qualifying matches (…) against Brazil and Paraguay, due to an injury suffered with his club last Saturday,” the Colombian Football Federation reported in a statement on Monday.

Falcao was substituted 81 minutes into the match between his team, Rayo Vallecano, and Real Madrid for the Spanish league. He had entered 10 minutes before and scored the only goal for his team in the 2-1 loss to the merengue club.

You can also read:  Real Madrid renews Nacho until 2023

“He suffered a fibrillar tear in his right adductor,” said the FCF without announcing a replacement for the veteran attacker.

His absence puts more pressure on the shoulders of James Rodríguez, the 2014 World Cup scorer, who returns to the midfield of the coffee team after almost a year of absence.

Duván Zapata, from the Italian Atalanta; Miguel Borja, from the Brazilian Gremio and Rafael Santos Borré, from the German Eintracht Frankfurt, appear as possible substitutes for Falcao, who played the last three matches for Colombia in the World Cup.

The former Atlético de Madrid, Manchester United and Chelsea player arrived at Rayo Vallecano in the summer market after a stint at Turkish Galatasaray marked by injuries.

You can also read:  The round of witness statements for the death of Maradona begins

With the Vallecas team he has had a promising start, scoring five goals in eight games.

Colombia adds 16 units after 12 disputed dates and occupies the fourth box of the South American qualifying round, the last one that gives a direct quota to the World Cup, behind Ecuador that adds one more point.

With the same points as Colombia but worse goal difference, Uruguay chases in the fifth box, which gives access to a playoff against a team from another continent. While Brazil (31 points) and Argentina (25) command the table.

The coffee growers will visit Brazil on Thursday before receiving Paraguay the following Tuesday, which is eighth with 12 units. (AFP)

You can also read:  Monterrey makes the arrival of Tico Joel Campbell official