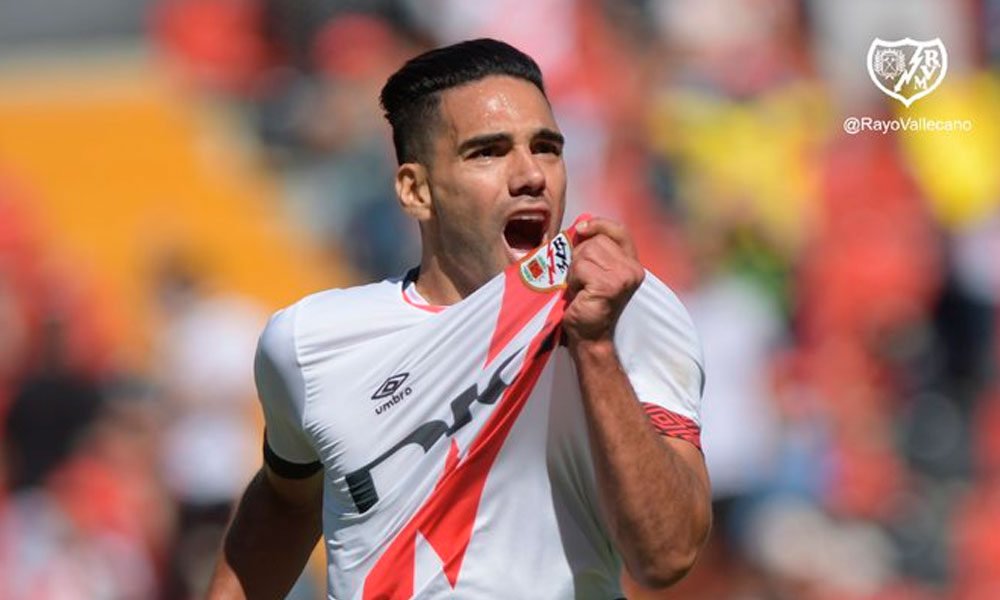 Colombian striker Radamel Falcao, who will be out for three to four weeks due to a tear in the adductor magnus in his right thigh, is the most effective striker in the Spanish League with five goals in just 334 minutes, after thirteen games have been played. which is a third of the championship.

Falcao, who arrived at Rayo Vallecano on September 4, has played eight games so far, four as a starter, and has scored five goals in 334 minutes, reflecting an average of one goal every 66.8.

At 35 years old, the Colombian international has not lost his scoring nose and his numbers reflect this, so the loss due to injury that will keep him out, at least, in the next three games of Rayo, represents an important setback for his coach, Andoni Iraola.

You can also read:  Jorge Jesus: "Anything you say against a black man is always racism"

Falcao is the most effective striker of the top ten scorers in the Spanish championship, from a classification led by Frenchman Karim Benzema, who has scored eleven goals with Real Madrid in 972 minutes, one every 88.

The least effective in that average of goals and minutes among the top ten of the top scorers’ classification is the Spanish international Iago Aspas, who with Celta de Vigo has scored 5 goals in 1059 minutes (1 every 211.8). EFE (HN)

You can also read:  Juventus waiting for Ronaldo to face Messi