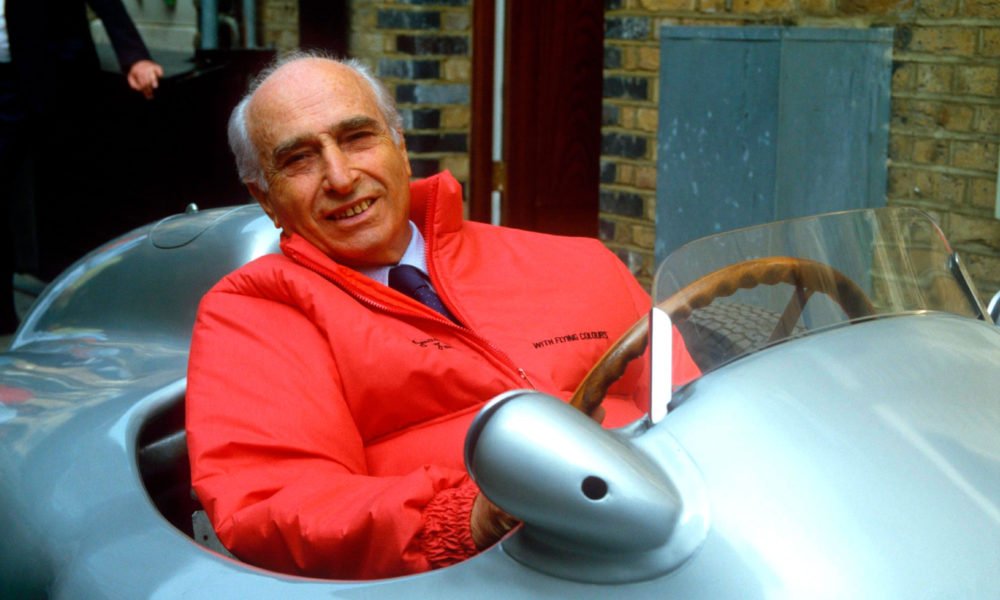 A tribute to Juan Manuel Fangio, one of the greatest drivers in history, was led on Wednesday in Argentina by the legendary Scottish three-time Formula 1 champion Jackie Stewart, among other motorsport figures.

The tribute to ‘Chueco’ Fangio was held in his hometown of Balcarce, 400 km south of Buenos Aires. The remains of the five-time Formula 1 world champion were transferred from the regional cemetery to a mausoleum erected in the historic Fangio Museum.

“He was truly the best racing driver in the world. There was no one with his courage and pride in the world, ”said Stewart (82), speaking at a ceremony next to the coffin in a room of the building that houses a remarkable collection of cars that drove great racers of all time.

The Balcarceño, who died in 1995 at the age of 84, was considered the greatest Argentine athlete, even above soccer idol Diego Maradona, according to a poll by the Poliarquía company in 2014.

You can also read:  Hamilton says he feels no great pressure for 7th title

“This is an incredible experience for me. I was here when he died, to attend the funeral. Now I am beyond proud to be here, “said Jackie Stewart, winner of the 1969, 1971 and 1973 world titles.

Stewart always had Fangio as his idol. The Scotsman was one of the carriers of Fangio’s coffin to the cemetery in 1995. Another was the Englishman Stirling Moss, four times runner-up in F1.

“How nice it would be if Fangio’s remains were to rest in a special place within that Museum,” Stewart had told reporters that day. His wish came true 26 years later.

The tribute to the distinguished runner included a caravan of vehicles from all eras that will enter the city’s racetrack, which bears his name.

Due to the coronavirus pandemic, the tribute had to be postponed on October 28, the date that marked 70 years since the conquest of the first world championship by the ‘Chueco’ with the remembered ‘Alfetta’, at the Barcelona Grand Prix.

Among the guests were the Argentine car builders and designers Horacio Pagani and Oreste Berta. Pagani founded his company in Italy in 1992 with the support of Fangio and Berta is the mythical creator of the popular Torino that competed in the 84 hours of the Nürburgring in 1969.

You can also read:  The FIA ​​wants less expensive engines with more sound

Fangio reaped 24 wins in 51 grands prix in the leading formula with 23 lap records. Twice he was runner-up.

“The car is not just a piece of metal, it is like a living creature with a beating heart,” Fangio said in a documentary by British filmmaker Hugh Hudson.

After breaking the F1 world title record, German Michael Schumacher (7 titles) declared: “You cannot compare someone like Fangio nowadays. He is on a higher level than I see myself.

The second driver who broke the record, the British Lewis Hamilton (7 titles), said: “Fangio is the godfather of all pilots. He is one of the greats since the beginning of this sport and will always be admired. (AFP)