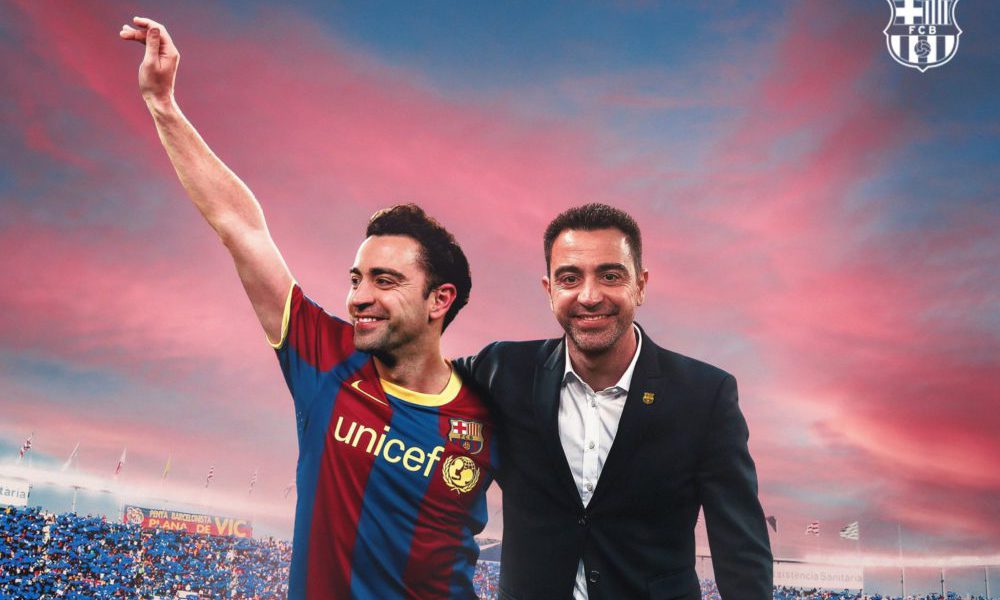 Xavi Hernández, the footballer who embodied the attacking style popularized by Barcelona and the Spanish team, will return to the Camp Nou, now as a coach.

Barcelona announced in the early hours of Saturday that Xavi agreed to a contract in force until 2024. Thus, the former driver will take over the reins of the club he had followed since his childhood and which is now in crisis.

Hours earlier, Xavi’s employer, the Qatari club Al-Sadd, indicated that it would release him from his contract as a strategist once his termination clause was covered. The contract with Al-Sadd ran until 2023.

Xavi will replace Ronald Koeman, who was fired last week after a series of defeats by the Catalan club, which failed to rehire Lionel Messi. Sergi Barjuan has managed Barcelona ever since, in a draw in the Spanish League and a win in the Champions League.

Barjuan will resume his duties as coach of the reserve team after the meeting this Saturday at the Celta de Vigo field.

Xavi, 41, left Barcelona in 2015 after contributing to 25 titles in 17 seasons, including four Champions Leagues and eight Spanish League championships. He was also key in the consecrations of Spain in the 2010 World Cup and in the 2008 and 2012 European Championships.

He has been with Al-Sadd since he left Barcelona, ​​first as a player and then as a strategist.

The termination clause would have amounted to five million euros ($ 5.7 million). Barcelona did not mention her when announcing the agreement with Xavi. He limited himself to saying that it came after talks held in recent days with the Qatari club.

“Xavi informed us a few days ago about his desire to go to Barcelona at this particular time, due to the critical state of the club in his city, and we understand this and decided not to stand in his way,” said the director Al-Sadd General Turki Al-Ali in a message posted on the team’s Twitter account. “We have agreed to cooperate with Barcelona in the future. Xavi is an important part of Al-Sadd’s history and we wish him success ”