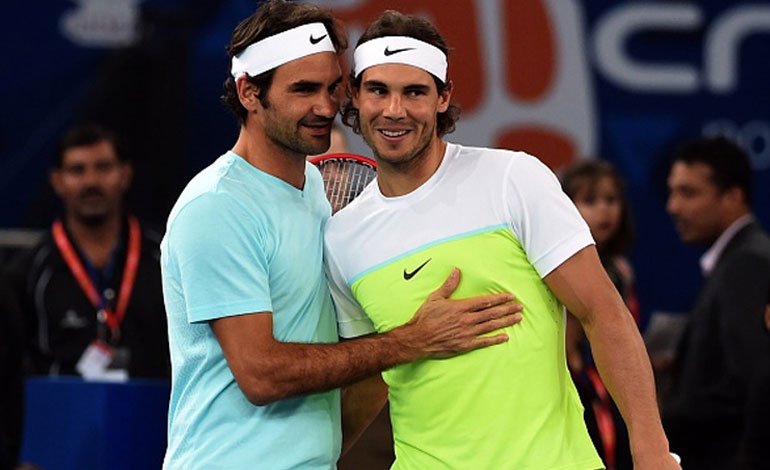 Roger Federer, Rafael Nadal and other members of the ATP Players Council came out against a proposal by world number one Novak Djokovic and Vasek Pospisil to create a kind of men’s union.

The issue has drawn the spotlight on the politics of the sport ahead of the US Open, which begins Monday.

The ATP itself (Association of Professional Tennis Players, the men’s circuit), as well as other governing bodies of this sport, such as the Tour of the Women’s Tennis Association (WTA) and the four Grand Slam tournaments. All assured on Saturday in a joint statement: “It is time for even greater collaboration, not division.”

You can also read:  Djokovic wins the Eastbourne tournament just before Wimbledon

After a meeting Saturday night, Canadian Pospisil tweeted an image of a group of players wearing masks from the pandemic. They appeared standing on a field where the United States Open will be played. Alongside the image, Pospisil wrote: “We are excited to announce the beginning of the Professional Tennis Players Association” (PTPA).

Djokovic has insisted that it is an association, not a union, although the distinction was not entirely clear.

The association “does not arise to be combative, to alter or cause any problem on or off the tennis courts. Simply to unify the players, make our voices heard and influence the decisions that affect our lives and livelihoods, ”Pospisil wrote.

An email sent to players during the week indicated that Djokovic and Pospisil would be the initial co-chairs of the group, which would also be headed by nine trustees, all players.

Unlike the athletes in the top team competitions in North America, tennis players do not have a union to represent them and negotiate pay and other matters with the top employers in this business. Each tennis player is an independent contractor.

“We are not asking for boycotts. We are not forming parallel tournament circuits, ”said Djokovic after winning the Western & Southern Open and two days after the start of the US Open.

You can also read:  Nadal will not be at the Indian Wells and Miami Masters

Djokovic has been president and Pospisil a member of the ATP Players Council, but both are resigning just like American John Isner. AP (HN).