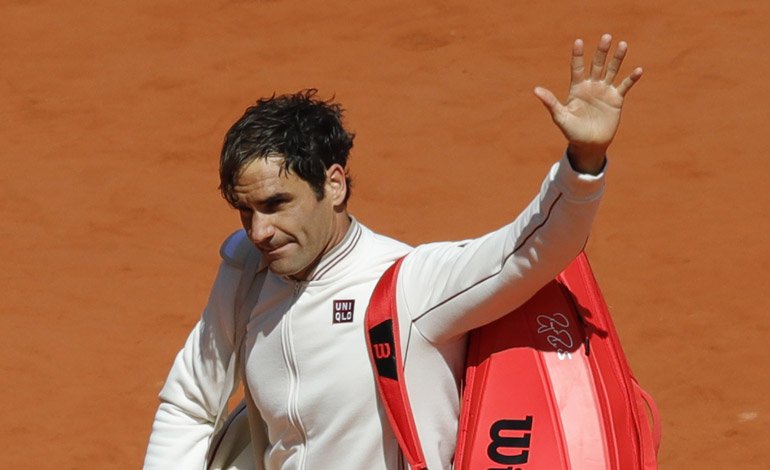 The Swiss Roger Federer and the German Alexander Zverev will play an exhibition match in Bogotá on November 22, the organizers of the meeting announced on Tuesday.

“Hello Colombia,” said Federer in correct Spanish in a video posted on the social networks of IMLA de Colombia, promoter of the match that the current world tennis number three and six will play.

«I can’t wait to go back and play this November 22 at the Movistar Arena in Bogotá. I hope everyone can attend, ”said the winner of 20 grand slam titles.

Federer already played an exhibition match in 2012 at the El Campín Coliseum in Bogotá against Frenchman Jo Wilfried Tsonga.

You can also read:  VIDEO: Nadal's remarkable technical quality with the ball

That is why he joked when asked by Zverev about his experience in 2012 in that duel.

His interlocutor responds with a laconic “noisy”, to which the young German talent claims: “Just the way I like it.”

The match will also be a generational duel between the 38-year-old Swiss veteran, against one of the great emerging talents of world tennis such as the German, 22, son of the former Soviet tennis player of the same name and who came to occupy third place in the ATP ladder.

The organizers added that “it will not only be a match” since there will also be tennis lessons and debates about that sport.

You can also read:  Williams and Djokovic named 2015 world champions

The director of the Claro Open Colombia ATP, Manuel Mate, explained that Federer “decided to return to Colombia because he was delighted with the country.”

He also pointed out that getting his return was very “difficult to achieve” but “Colombia is going through a great moment in sports and that is why we decided to call this event.”

“More than 90 countries expected to be on Roger Federer’s tour and only a few will have that privilege. We are very happy that Colombia is one of them, “he added. EFE