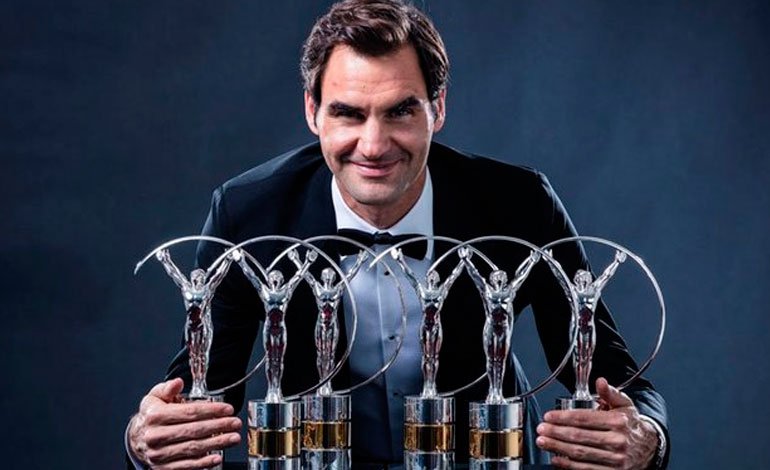 When he faces what may be his last Roland Garros (May 30-June 13), Roger Federer will auction some of the treasures of his legendary career, such as clothing and rackets, at Christie’s, with the aim of obtaining funds for educational projects.

“The Roger Federer collection is the most important collection of sports memorabilia put on the market by a single owner,” Bertold Mueller, CEO of Christie’s auction house, told AFP at the presentation of some of the items.

The entire proceeds of the sale will be delivered to the Roger Federer Foundation, which finances educational projects in Southern Africa and Switzerland.

You can also read:  Federer and Zverev will play an exhibition match in Bogotá in November

«Roger Federer began to collect these objects in 2000, with the help and support of his parents and his wife, they have been collecting them for more than 20 years, keeping them safely, labeling, cataloging … Always keeping in mind that in they could serve a purpose at one point, ”Mueller explained.

The Grand Slam title champion’s shorts, polo shirts, rackets and sneakers auction will run in two stages, a direct sale on June 23 in London and an online sale from June 23 to July 14.

The London sale will be dedicated to the Swiss’s career in all four Grand Slams (Australian Open, Roland Garros, Wimbledon and US Open) while the online auction will cover his 21 years on the circuit, since his participation in the Sydney Games. 2000 with 19 years. (AFP) (GG)

You can also read:  Chilean tennis player's father dies while watching his daughter play a final