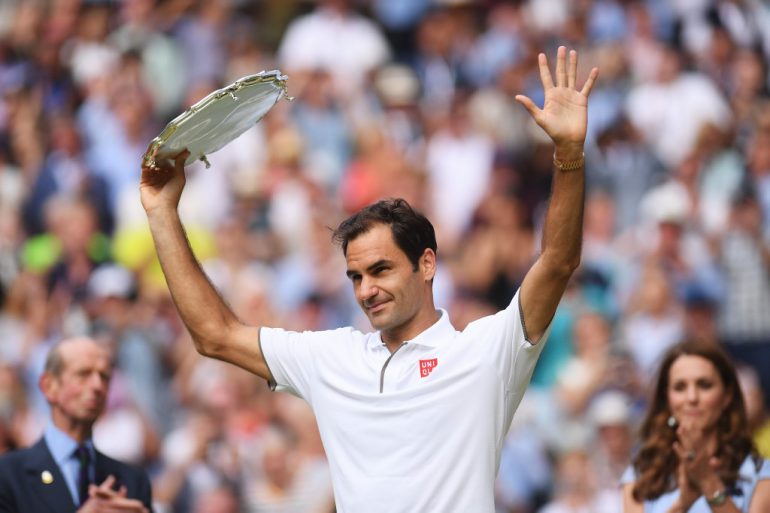 The Swiss Roger Federer is not clear if next year he will play the clay court season, as he has done in this one, where he ended a two-year absence without contesting it, but he already assumes that he will not play this next Masters 1,000 Montreal, August 5-9.

What if I am going to do the exact same thing next year? I don’t know yet, regarding the land. I’m happy because I played as well as I felt, “he said, commenting on the quarter-finals reached in Madrid and Rome, and the semi-finals at Roland Garros. “Then I played Wimbledon and before Halle, and now I’m here,” he said after losing in the final at the All England Club against Serbian Novak Djokovic.

You can also read:  Nadal, Wawrinka, Muguruza and Halep go to quarters in Australia

“There are a lot of positives that I have taken from this trip over the last few months. But looking forward, we had decided in my team a week ago that I was going to skip Montreal, so I give myself plenty of time. I wish I had more, but I don’t have it. I’m going to take enough time off to prepare for Cincinnati and move on from then on, ”he commented. EFE.