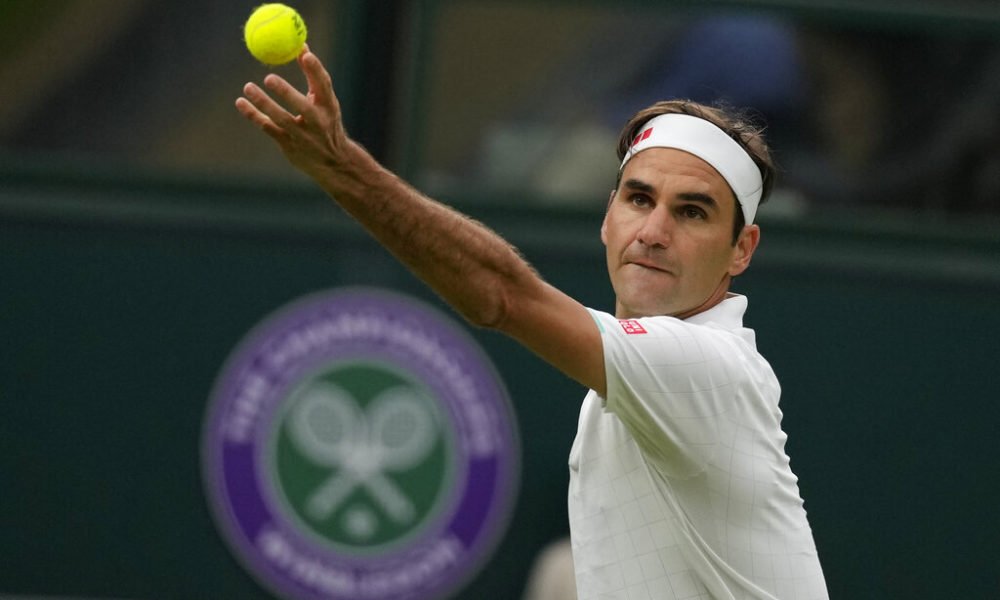 The Swiss Roger Federer, the eighth racket in the world, qualified for the second round of the Wimbledon tournament on Tuesday after the withdrawal of Frenchman Adrian Mannarino due to injury on the grass of the center court of the London All England Club.

After almost two and a half hours of play, Mannarino, who has reached the fourth round of this tournament three times in the past and this time was firmly defeating the Swiss, fell to the ground when he was losing the fifth game of the fourth set.

Playing aggressively, he had managed to give Federer a good scare, who at almost 40 years is looking to win his ninth Wimbledon and take his number of Grand Slams to 21, beating Spaniard Rafa Nadal with whom he currently shares the men’s record and who does not compete in this tournament.

You can also read:  Nadal and Federer smile in Australia, Murray says goodbye with epic

Federer said he wanted to win but “not like that” and wished “a quick recovery” for the Frenchman, who he said “could have won the match because he played better.” (AFP)