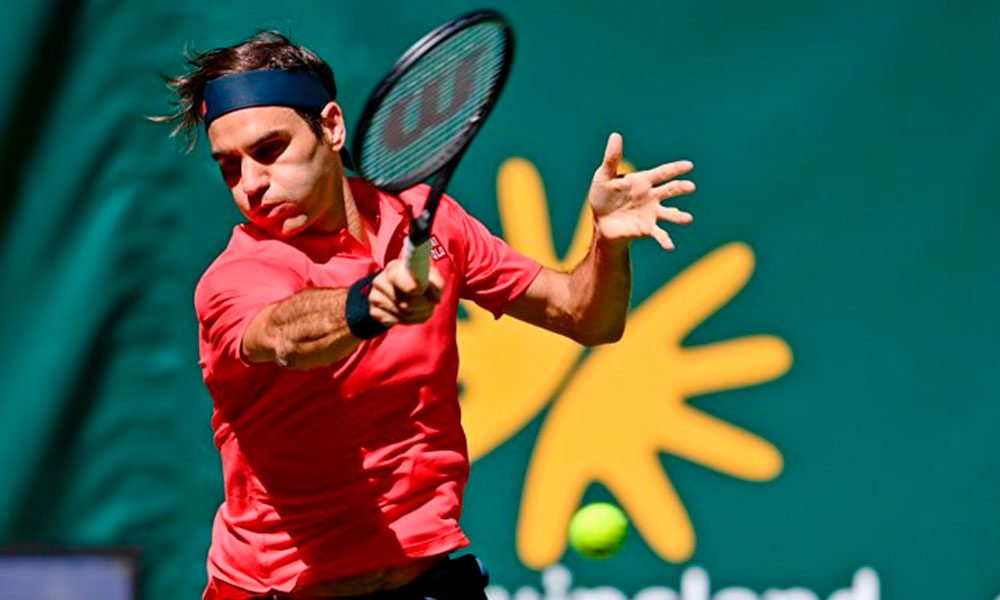 The Swiss Roger Federer qualified this Monday for the round of 16 of the Halle (Germany) tournament, the first of the grass tour, with a win without shining against the Belarusian Ilya Ivashka 7-6 (7/4), 7- 5.

The Swiss, world No. 8, dominated his young adversary, ranked 90th in the rankings, although he only managed to break Ivashka’s serve once, enough to win the match.

Federer was returning to a tennis court eight days after leaving Roland Garros, to prepare for the grass season and above all, the Wimbledon tournament, which will begin in two weeks.

In the round of 16 of this tournament, which Federer has already won ten times, the former world number 1 will face the winner of the match between Canadian Felix Auger-Aliassime (21st) and Pole Hubert Hurkacz (17th) on Tuesday. AFP (HN)

You can also read:  Nadal and Spain resurrect to reach ATP Cup semis