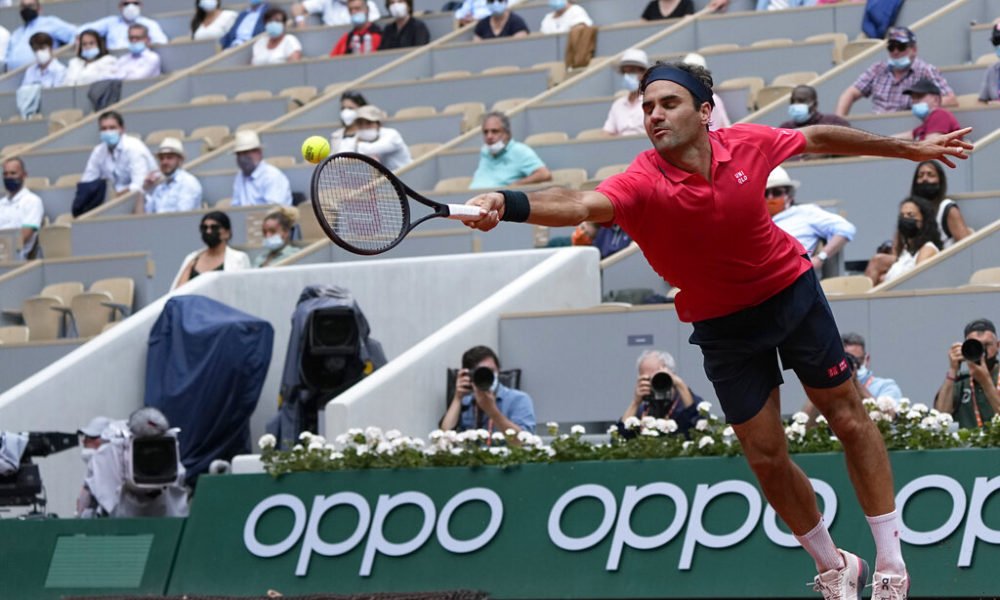 The Swiss Roger Federer (8th in the ATP ranking) qualified this Thursday for the third round of Roland Garros after defeating 6-2, 2-6, 7-6 (7/4), 6-2 to the Croatian Marin Cilic, former number 3 of the world and currently 47th.

“I honestly think I played a very good game, I was a bit surprised, I didn’t think I could play at this level for two and a half hours against Marin,” Federer confessed.

The Swiss, with 20 Grand Slam titles in his record, is the oldest tennis player of the 128 present in the final draw (39 years old). Since the Australian Open he had not participated in a Grand Slam, with a double knee operation in between, last year.

You can also read:  Carla Suárez falls to Czech Pliskova

“I had very good moments, especially in the tie-break, and I served very well to finish, that shows me that at least I have reserves, I have a little energy left, it is super important for confidence,” he added.