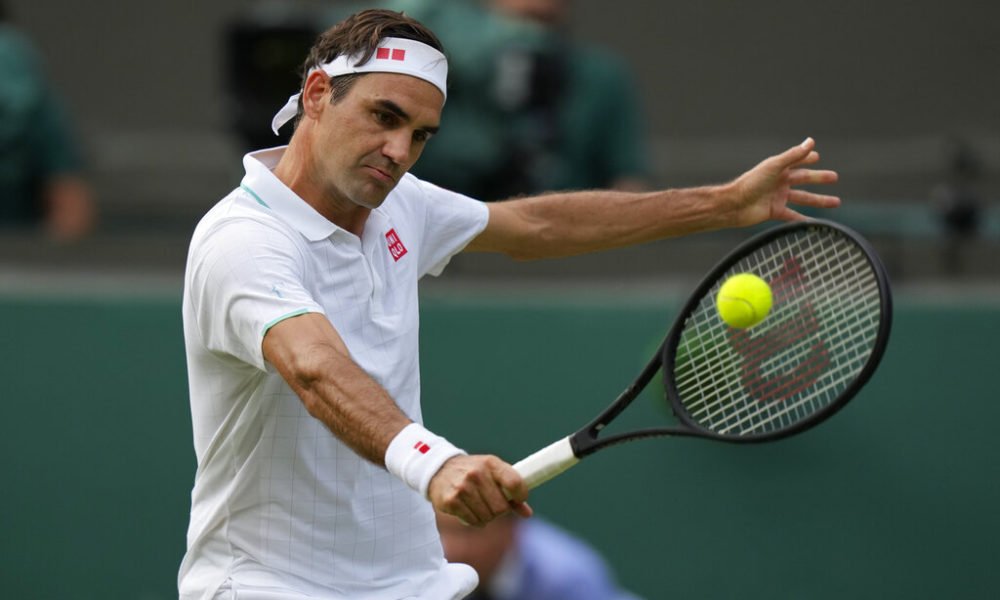 The Swiss Roger Federer and the German Alexander Zverev, eighth and sixth in the world, met this Saturday in their third round matches and qualified for the round of 16, where the Spanish tennis player Paula Badosa will also be, 33rd in the WTA ranking, which continues confirming his progression after being a quarter-finalist at Roland Garros.

In the second round he will face Italian Lorenzo Sonego (27th) on Monday.

Overall in the Grand Slam tournaments it is the 69th time that the veteran Swiss player has entered the round of 16.

You can also read:  Sharapova gambles her ticket to the Rio Games

Federer seeks in this edition a ninth title at Wimbledon and a 21st Grand Slam, which would allow him to set a new record for ‘greats’ conquered. For now he holds the record with 20, shared with the Spanish Rafa Nadal, who does not compete this year in the London tournament.

Djokovic, world number one and recent champion at Roland Garros, has 19 Grand Slam titles and would reach both if he manages to lift the trophy on Sunday, July 11, at the All England Lawn Tennis Club headquarters.

The rival of the German star will be the young Canadian Felix Auger-Aliassime (19th), who took advantage of the abandonment due to injury of Australian Nick Kyrgios (60th), winner of the first set (6-2) but later lost the second (6- one). It was then that he decided not to continue due to an injury to the abdomen, he explained.

You can also read:  Eugenie Bouchard was sanctioned for wearing black underwear

In the women’s draw, Paula Badosa continued her adventure at Wimbledon after coming back against the Polish Magda Linette (44th) by 5-6, 6-2 and 6-4. The Spanish player will face Czech Karolina Muchova (22nd) in the next match.

Before the young British Emma Raducanu (338th in the WTA classification and recipient of an invitation), who two months ago attended her university classes, passed her entrance exam to the second week of Wimbledon by eliminating the Romanian Sorana Cirstea (45th ) 6-3, 7-5.

Raducanu, born 18 years ago in Canada to a Romanian father and a Chinese mother, but a resident of Great Britain since the age of two, had stated after qualifying for the third round that she would rather go to the round of 16 than get good marks in her exams. economics and mathematics. Said and done.

You can also read:  Muguruza is eliminated in the second round of Miami by the American Stephens

Raducanu will meet Australian Ajla Tomljanovic (75th) on Monday for a place in the quarterfinals of her first Grand Slam tournament.

“I’m staying one more day!”, Launched the 18-year-old tennis player on a track No. 1 that did not stop applauding him.