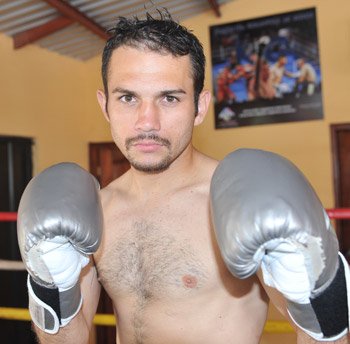 In order to stay in action and improve techniques, the Honduran Boxing Federation (Fehdebox), chaired by Godofredo Fajardo, is waiting for the Panamanian Federation to confirm the date of the confrontations of the catrachos and canaleros fighters. “Chele” Munguía is one of the catrachos who will see action against the canaleros.

Although it is not official, Fajardo considers that the fighting will take place on March 22 or 28 in Puerto Armuelles, Chiquirí, located on the Paso Canoas border, which divides Costa Rica from Panama.

For Honduras, Josec “Escorpión” Ruiz, Jorge “Chele” Munguía, Fernando “Araña” Álvarez and three of the most outstanding of the amateur category will fight.

You can also read:  Selected Mexicans will fight without complexes in Toronto

The organizer of the event is the canal businessman, José Félix González, who hopes to confront Hondurans with the best of the southern part of Panama.

In addition, several schools of directed combat are contemplated in the city of Managua, Nicaragua, and thus guarantee that the fighters have a better boxing argument in terms of combinations of blows, distance and defensive techniques.