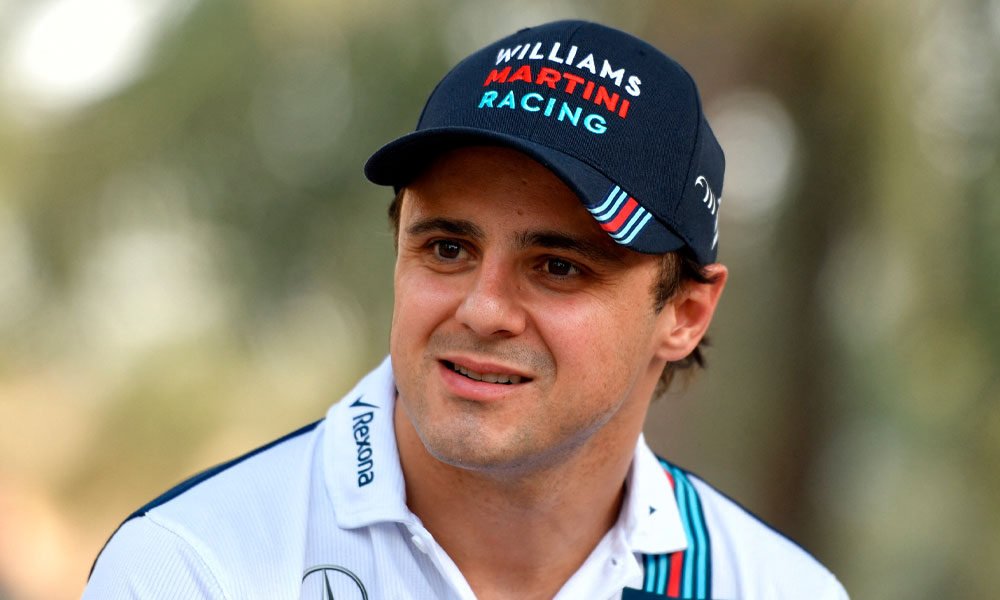 Brazilian driver Felipe Massa leads a “very happy” and busy life after retiring from Formula One, which this weekend stops at his home, Sao Paulo.

Massa was far from saying goodbye to motorsport when he left F1 at the end of 2017: he drove in Formula E, the electric single-seater championship, between 2018 and 2020, and then in Brazil Stock Car this season.

Back home after fifteen years in Monaco, he opened a meat restaurant in Sao Paulo and partnered with a brand that markets the famous “Açaí Bowl,” a Brazilian dessert made with acai berries.

“I am very happy, I am enjoying life,” he says in an interview with AFP. «It is good to have more time for my family, for my son. In the end, you understand that you still have a lot in front of you. And it’s good to have time for you!

In addition, Massa, 40, has assumed the presidency of the karting commission of the International Automobile Federation (FIA), with the aim of making the discipline more affordable for young people.

You can also read:  Leclerc wins the first race of the F1 season at the Bahrain Grand Prix

“We are working with manufacturers and teams to understand how to spend less on organizing races, trips, the number of tires used, the days spent on the track,” explains the 2008 world runner-up with Ferrari.

Although he claims that he has already seen progress, Massa “is still not satisfied.” “It is not easy to fight with manufacturers,” he says.

Returning to the Grands Prix this year as an ambassador, the ex-driver is delighted with the turn his sport has taken since he left the Big Top.

“It’s incredible to see the number of spectators on the circuits in Belgium, Holland, the United States or Mexico,” he enthuses. «We have a lot of new fans, maybe thanks to Netflix [cuya serie documental sobre la F1 es un éxito], and they are all young.

«The other day I was in my restaurant with [los pilotos] Charles (Leclerc) and Daniel (Ricciardo), you can’t imagine how many fans were waiting outside, ”he says. “You understand how much F1 is growing.”

“And the season is really fantastic, which helps a lot,” said the racer, who made 41 podium finishes in motorsport’s elite, including eleven wins and sixteen top positions on the starting grid.

Massa bets on the Dutch Max Verstappen (Red Bull) over the British Lewis Hamilton (Mercedes), who star in an electrifying head-to-head with four races remaining, including Sunday’s at Interlagos.

«In my opinion, Max deserves it [el título]. It does not make mistakes, such as locking the wheels when braking. Of course, there were confrontations with Lewis, but the race for the title is something else, “he says.

«Having drivers from different teams fighting for the title is already a very good thing. Having a different champion would be great for F1, “he added, referring to Hamilton’s six championships in the last seven editions.

Massa also wished the appearance of a compatriot of his in the Grand Prix: «From Emerson Fittipaldi [campeón en 1972 y 1974]We had probably always had a full-time Brazilian in F1 and, since 2017, it’s over (…) It’s sad for a country in love with this sport ».

Although the paulista was hopeful in Caio Collet (19 years old), ninth in the 2021 Formula 3 championship and supported by the Alpine team, and in Rafael Cȃmara (16), who moves to Formula 4 with the support of Ferrari after winning in karting.

I hope that “soon there will be other names to wear the colors” of Brazil, he pointed out. AFP (HN)