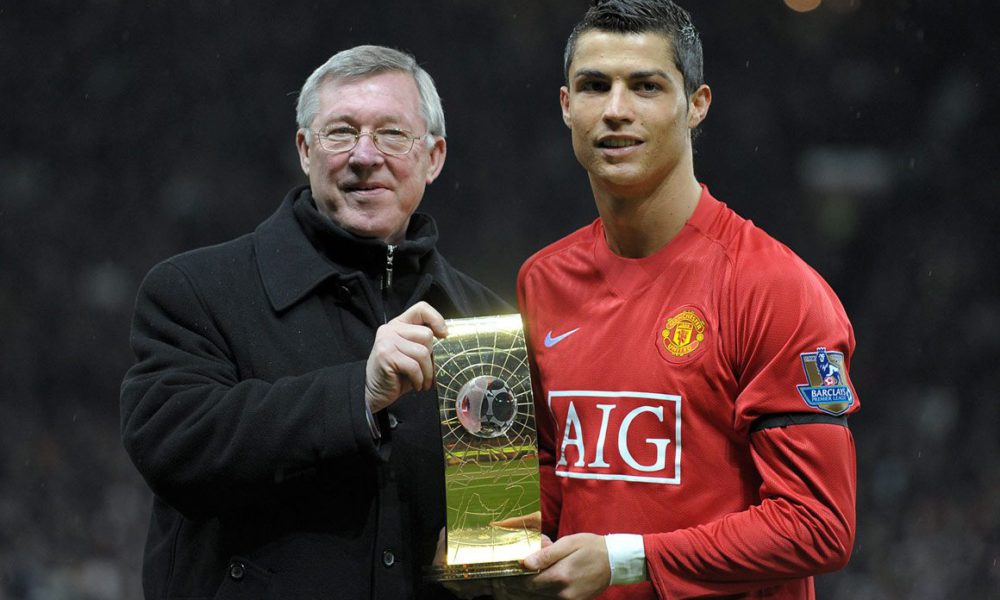 Cristiano Ronaldo revealed on Wednesday that his relationship with former Manchester United manager Alex Ferguson was “the key” to his recent return to the ‘Red Devils’, announced last Friday.
“Sir Alex Ferguson is like a football father to me,” said CR7 to the website of his new team.
“I love him very much, really, and he has been the main key to my signing for Manchester United,” said the five-time Ballon d’Or, who left Juventus on August 27 to return to a club he had left in 2009. to Real Madrid.
Cristiano Ronaldo had a first spell at United, from 2003 to 2009.
«It helped me a lot, I have learned many things. He had an important role because of the relationship we have. We keep in touch and he is an incredible person, “he said.
The Portuguese player, who will turn 37 in February, showed his desire to “make history” with Manchester United and pointed out that leaving ‘Juve’ was “the best decision” he could make.
Cristiano Ronaldo could make his big comeback with the ‘Red Devils’ on September 11 at Old Trafford against Newcastle.

You can also read:  Mario Mandzukic hangs up his boots