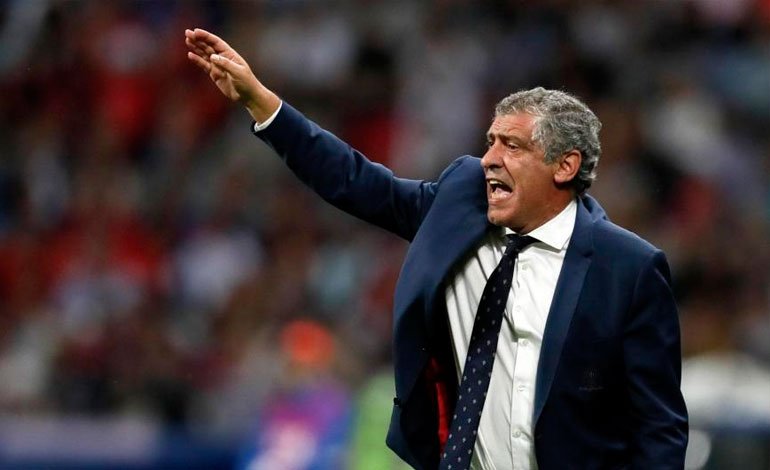 Fernando Santos, Portugal coach, expressed this Friday, after the 0-0 in a friendly against Spain at the Wanda Metropolitano, that his team has “quality” and can “do better” than it showed in this match, focused on aspects offensive and defensive “to refine” and reaffirmed his team among the “eight or nine candidates” to win Euro 2020.

“We approach the tournament with the same attitude and mentality that we did in 2016, 2018 and 2019. We are candidates for victory, which is our goal, knowing that we have seven or eight very, very strong teams ahead of us. We have faced one of the best teams, which is Spain, but there are also France, Germany… », he reviewed at the press conference after the game.

You can also read:  LaLiga clubs approve agreement with CVC fund, without Real Madrid and Barcelona

“Each one of us in this phase is trying to improve, correct some points and I think this game has been positive for Luis (Enrique, Spanish coach) and for me. I wanted the team to have done other different things, but it is important because next week we will have to work on the field on all this. We can and have quality to do better. Even what we have done well, we can do better,” he warned.

«I believed, I believe and I trust that we will be able to transform individual technical quality better into collective technical quality, with more connection passes, fewer turnovers. The first 20 minutes we have had many difficulties, the level of possession of Spain has been very high compared to us. Then we have improved, “he said.

You can also read:  Nestor Pitana will referee the final of the Copa Libertadores

In addition, he expressed his support for the joint candidacy of Spain and Portugal to organize the 2030 World Cup. “The people of both countries must be enthusiastic about this idea. They represent the best there is in football. They are wonderful countries, with fantastic peoples, excellent people. They love football and then they have quality players. It is the best place to play football and to be”, he valued. EFE. (JL).

You can also read:  They sanction clubs and leaders of Mexican soccer