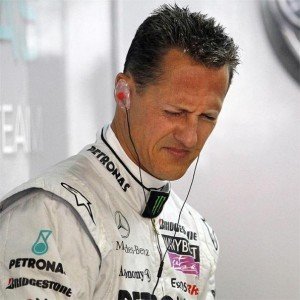 PARIS — Ferrari is due to appear in September for a disciplinary hearing by the International Automobile Federation after being found guilty of breaking the rules at last month’s German Grand Prix. Montezemolo happy despite sanctions Ferrari has already suffered a $100,000 fine after its Brazilian driver Felipe Massa appeared to let his teammate and two-time world champion Fernando Alonso pass in the July 25 race.

The World Motor Sport Council will hold a hearing chaired by Nick Craw, its sporting vice president, on September 8 in Paris, the FIA ​​said on Monday.

The Council has the authority to suspend Ferrari, although this seems unlikely.

You can also read:  Maldonado, sanctioned with five positions

Massa led the race for 49 of its 67 laps and let Alonso pass after receiving radio messages from the team.

MONTEZEMOLO IS HAPPY AS WELL
Despite the possible sanctions, the president of the Italian team, Luca Cordero di Montezemolo, was very satisfied on Monday with the second and fourth place achieved, respectively, by his drivers, the Spanish Fernando Alonso and the Brazilian Felipe Massa, in the Formula One Hungarian Grand Prix.

“Previously this season we have wasted great opportunities and there is always the regret for some decisions that have perplexed us, but we must look forward and think that today we can believe in the World Championship,” Montezemolo told Ferrari’s website at the time. headquarters of the team, Maranello, where this Monday he met with his technical team.