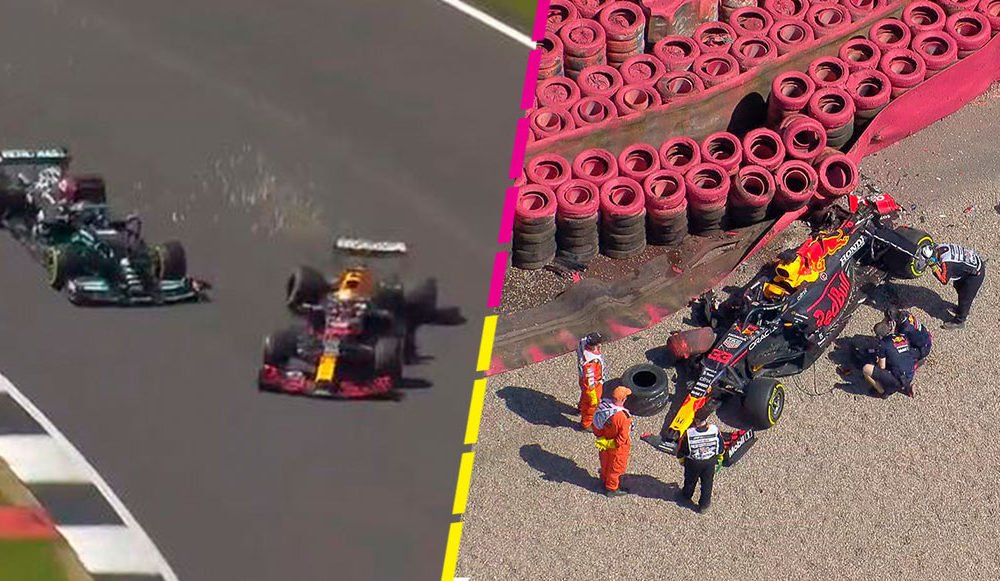 The International Automobile Federation (FIA) on Thursday rejected the request for an investigation by Red Bull, which considers insufficient the sanction inflicted on Mercedes driver Lewis Hamilton after his collision with Max Verstappen during the British Grand Prix.

The accident on the first lap at Silverstone cost the Dutch Red Bull driver the abandonment, while Hamilton was victorious. Verstappen, current leader of the World Cup, had to go to the hospital that same day for medical tests to rule out serious injuries.

The race management sanctioned Hamilton with a ten-second penalty, which did not prevent him from achieving victory in front of his audience.

On Tuesday Red Bull asked for a review of the penalty, deemed insufficient.

But the Austrian team did not provide any “new, significant and relevant element” likely to justify a review of the decision taken during the race, the FIA ​​estimated.

Although the case is closed from the point of view of the judges, the dialectical war continued this Thursday, with a harsh reaction from Mercedes to the request for an investigation by its rival team.

“In addition to closing this incident, we hope that this decision marks the end of the attempt orchestrated by Red Bull Racing management to tarnish the name and sporting integrity of Lewis Hamilton,” Mercedes wrote in a statement on Twitter.

You can also read:  Meeke leads with 45.3 seconds over Ogier

The conflict promises to continue on the Hungaroring track between the first two riders of the World Championship. (AFP)