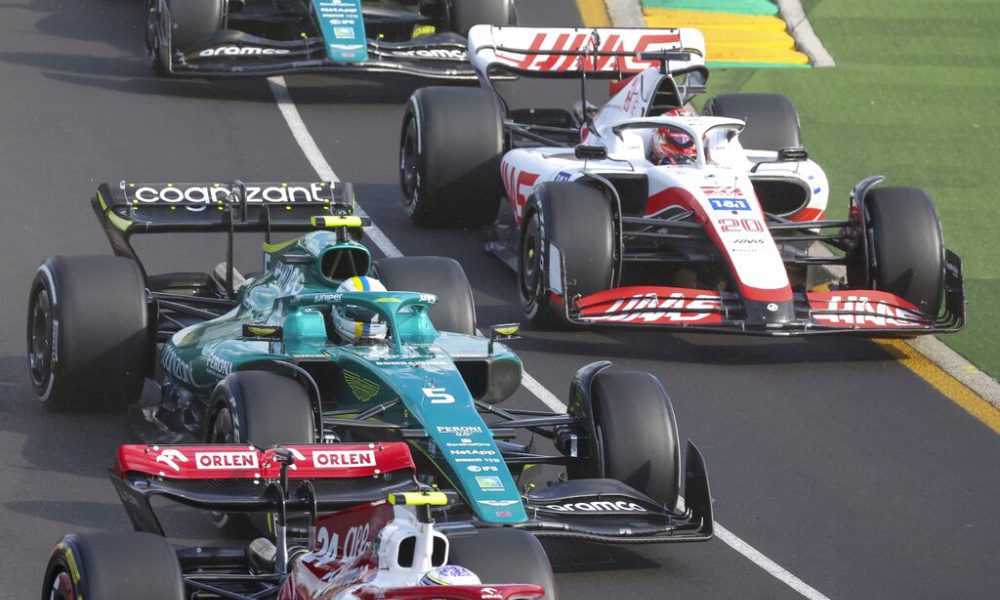 The International Automobile Federation (FIA) said in a statement that the priority was not to please the drivers but to ensure safety on the track.

“The FIA ​​would like to reiterate that the main function of the pace car is, of course, not speed in its entirety, but the safety of the drivers, stewards and officials,” the statement read. “The impact of pace car speed on the performance of cars following is a secondary consideration, as the impact is the same across all competitors.”

F1’s pace car duties are shared by the Mercedes and Aston Martin cars this season, with the Mercedes pace car being around five seconds faster per lap.

The Aston Martin car was used twice during the Australian GP, ​​and world champion Max Verstappen of the Red Bull team compared it to “a tortoise” because it seemed too slow.

The drivers couldn’t get their tires warm enough as they were driving behind at lower speeds than they would have liked.

“I was struggling tremendously to get some temperature on them, so I struggled as well,” said Ferrari driver Charles Leclerc, who won the race. “To be honest I wanted to complain but then I checked how much the pace car was slipping in the corner and I don’t think there was anything else I could give.” (AP)

You can also read:  Lewis Hamilton seeks 100 victory in F1