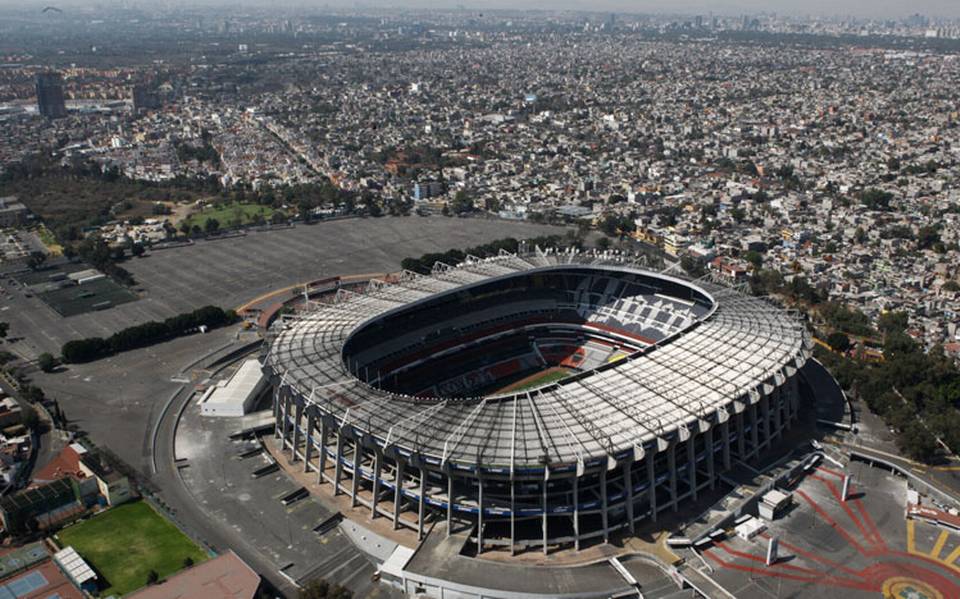 FIFA will arrive today, Thursday, November 18, in Mexico City to evaluate the Azteca stadium as one of the possible venues for the 2026 World Cup. During the visit, they will also have a meeting with the Head of Government, Claudia Shienbaum.

The FIFA delegation plans to inspect the Azteca stadium this Thursday, in addition to a private meeting with the Head of Government, Claudia Sheinbaum, with a view to fighting to be one of the venues for the 2026 World Cup.

The FIFA delegation traveled last night from Edmonton, Canada, to Mexico City, to make the visits and meet with the Head of Government, Claudia Sheinbaum, who will help them make the final decision.

Mexico is fighting for three venues for the 2026 World Cup and Mexico City is also seeking to host the opening of that World Cup. Until now, FIFA authorities have visited Monterrey, Nuevo León, then they will leave the country’s capital to check the facilities in Guadalajara, Jalisco.

Gianni Infantino himself, president of FIFA, has commented that the three venues for Mexico are not safe, because they fight with several cities in the United States and Canada, although there is confidence in the Mexican Soccer Federation that the goal will be achieved. of the three cities.

The meeting with the authorities of Mexico City is key, since there will be agreed some points to work together and make it possible for the capital of Mexico to host a World Cup again, as it did in the 1970s and 1970s. 1986, successfully. (ESPNDEPORTES)

You can also read:  Funeral home employee who posed with Maradona's body apologizes