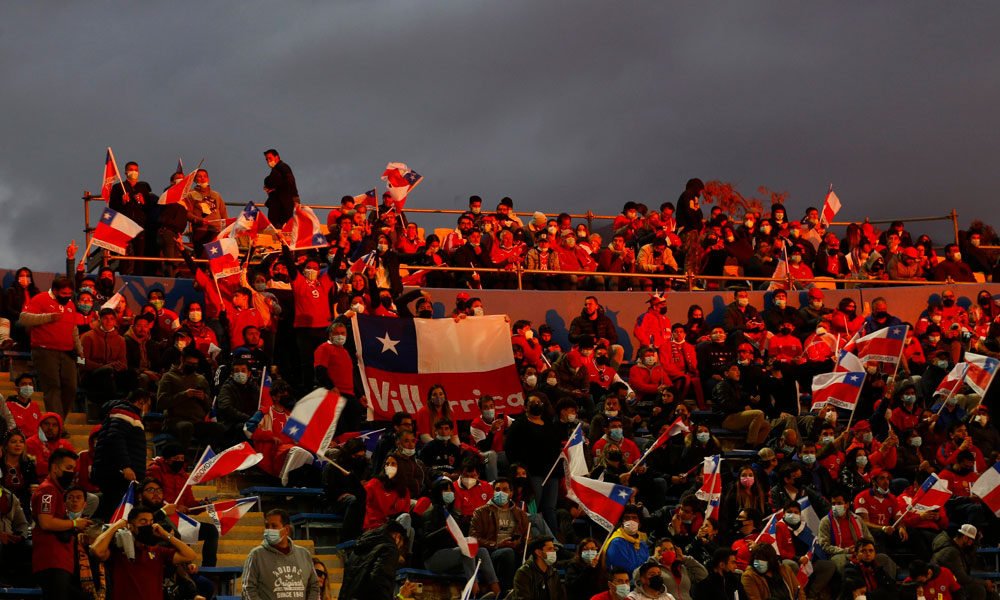 FIFA fined Chile’s National Professional Football Association (ANFP) 45,000 Swiss francs (almost $ 50,000) for the discriminatory behavior of its fans in the match against Brazil on September 2 for the qualifying rounds for the Qatar 2022 World Cup.

This was reported to Efe this Friday by sources from the ANFP, who said that the sanction of the maximum rector of football also includes a reduction in capacity and the prohibition of having fans in the seats behind the goals in the next game of La Roja at home, which will be in November against Ecuador.

The ANFP indicated that it will appeal to FIFA the sanction of the capacity in the stadium while the economic fine is firm and nothing can be done against it.

You can also read:  Third generation of the Maldini already shines in Milan

According to the local newspaper La Tercera, the FIFA reports that have led to this sanction are not yet known, although this same medium recalled that in the last two games of Chile in the World Cup qualifiers, against Paraguay and Venezuela, there were also incidents.

Thus, against Albirroja, part of the Chilean public blew their anthem, which is considered by FIFA as an object of sanction. EFE (HN)