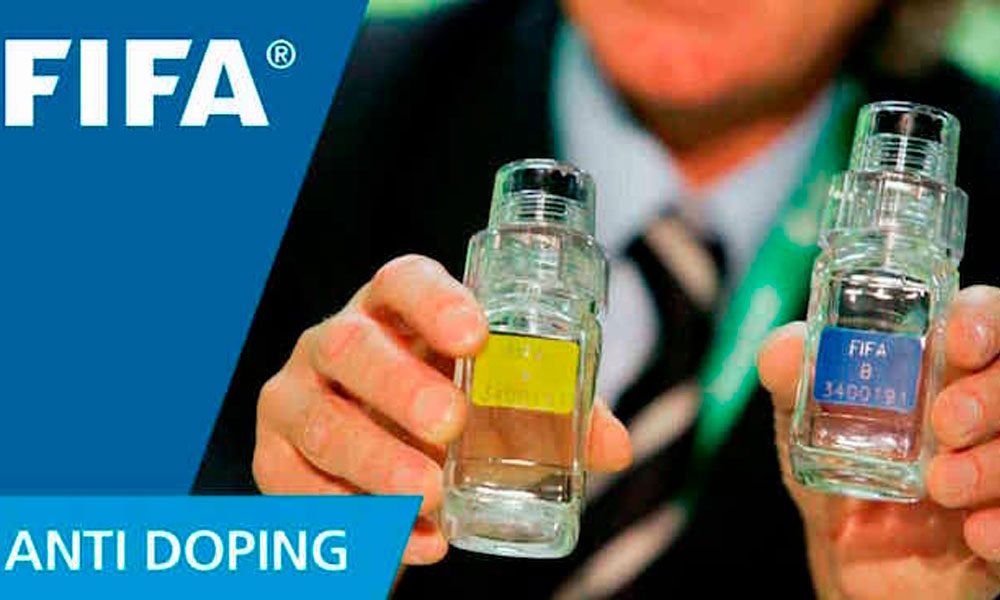 A total of 354 players underwent FIFA doping controls between July 1, 2020 and June 30, 2021, a period in which the organization analyzed 602 samples and only detected one adverse result that was not penalized when proceeding. of a contaminated food.

FIFA published its 2020/2021 Anti-Doping Report on Wednesday, which although the pandemic has had a significant impact on the planning and implementation of the anti-doping program due to the postponement of tournaments and the cancellation of matches, a total of 354 players in men’s and women’s competitions underwent testing. controls.

You can also read:  Maradona's daughter opposes the auction of her father's belongings

The total number of samples collected as part of these controls was 602 (322 in competition and 280 out of competition), broken down into 357 urine samples, 165 blood samples and 80 from the sports passport.

Only one of them had an abnormal result, but the case was closed as a more exhaustive study of the concentration of the localized prohibited substance determined that the most likely conclusion was that the origin of this abnormal result was in contaminated meat.

FIFA recalled that in accordance with the guidelines of the World Anti-Doping Agency (WADA) in this type of situation, it was decided not to consider the result as an adverse analytical sample.

You can also read:  Zidane assures that he will not leave Madrid and asks for respect

Apart from the controls, new rules and regulations have also been approved this year through the update of the WADA Code and the latest edition of the FIFA Anti-Doping Regulations, the aim of which is to combat doping in sport in a even more effective around the world.

The body in turn organized three webinars for anti-doping experts from its 211 member federations in which it highlighted the most important changes and showed how to manage the results in positive cases.

Finally, FIFA concluded the first edition of its Executive Program on the Fight against Doping, which provides an in-depth analysis of the main regulatory, institutional and scientific aspects on the matter. EFE

You can also read:  European countries would leave FIFA for the biennial World Cup