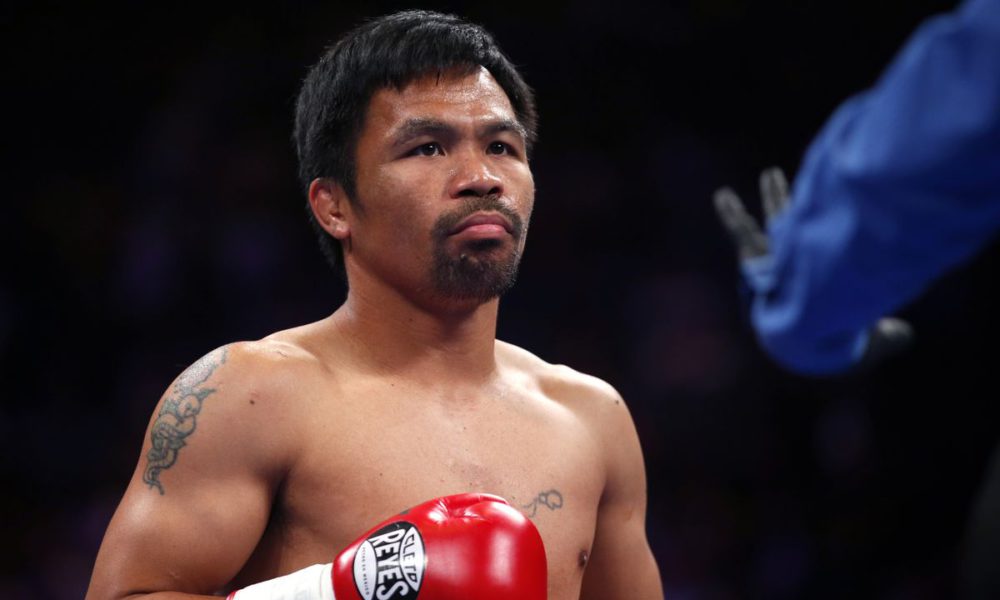 The Philippine star of the ring Manny Pacquiao, world champion in eight different weight classes, announced on Wednesday his retirement from boxing, in the “most difficult decision” of his life after decades of successful career.

“It is difficult for me to accept that my time as a boxer is over,” the 42-year-old star, who recently announced his candidacy to preside over the Philippines, said in a video posted on Twitter.

“Today I announce my retirement,” he added.

World champion in eight different divisions, national hero and senator in the Philippines, the ring star launched this announcement weeks after losing his last professional match to Cuban Yordenis Ugas in Las Vegas.

You can also read:  Pacquiao returns to Las Vegas and exposes belt against Broner

Pacquiao, who entered politics in 2010 as a congressman before being elected a senator, said last week that he would run in the 2022 presidential election in the Southeast Asian island country.

The Filipino star, father of five, thanked his millions of fans around the world and had a special memory for Freddie Roach, his longtime coach, whom he described as his “family, a brother and a friend.” (AFP)