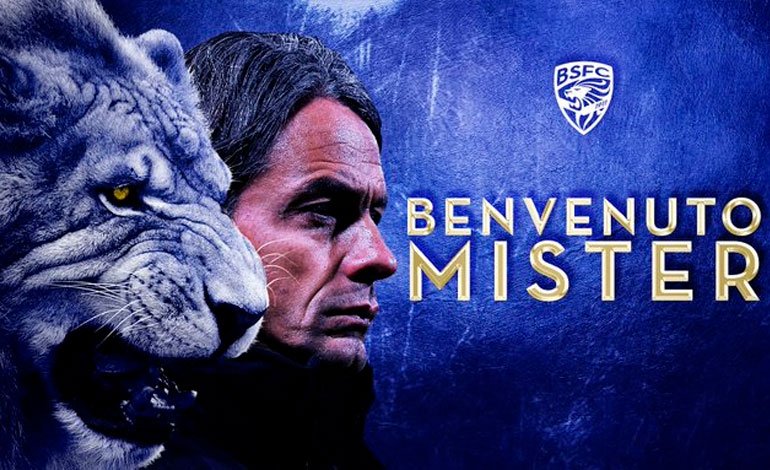 Filippo Inzaghi, former coach of Milan or Benevento, officially became the new coach of Brescia Calcio, a club that plays in Serie B (Second Division).

“Brescia Calcio communicates that it handed over the technical direction of the first team to Filippo Inzaghi,” reads the official statement of the northern team, which reached the qualifying rounds for promotion to Serie A with Clotet on the bench.

The Spanish coach took the reins of the team in February, when it was on the verge of relegation, and in a few months he managed to radically change the performance of the club.

Clotet qualified Brescia seventh, but gave up in the first round of the promotion play-offs against Cittadella.

You can also read:  Blatter before his last hearing in the case of the suspicious payment to Platini

As EFE was able to learn from sources close to the negotiation, the president of Brescia, Massimo Cellino, had proposed to the Spaniard to continue in command of the club, but the coach preferred to resign to face new challenges.

«A new adventure begins for me and I am happy and proud. I’m motivated and I’ll do everything to restore confidence and make the club and the fans proud,” said Inzaghi, in statements provided by Brescia. EFE (hn)