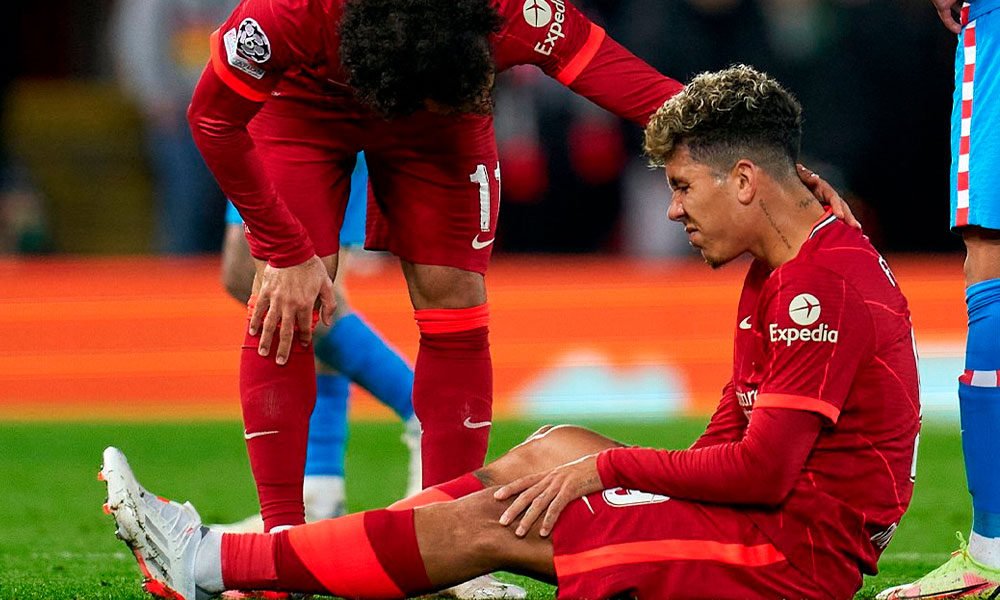 Brazilian Roberto Firmino suffers a “serious hamstring injury”, as determined by tests carried out by Liverpool’s medical services after the game against Atlético de Madrid.

Firmino came out in the second half of the 2-0 win against the rojiblancos, but had to retire a few minutes after entering due to a muscle problem.

The German Jürgen Klopp, coach of the ‘Reds’, confirmed this Friday that Firmino suffers a “serious injury to the hamstrings” and that they still do not know how long he will be out.

“We do not know when he will be able to return, but it will not be immediately after the international break,” added Klopp. EFE (HN)