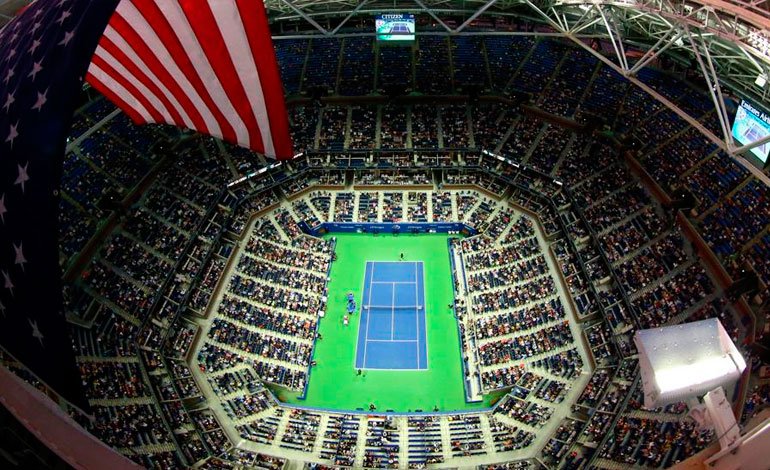 The United States Tennis Open reported a first case of coronavirus, which was not detected in any participant, but in the environment created to protect the athletes of this Grand Slam and the Cincinnati Masters, which also starts on Saturday in New York .

“A person (non-player) tested positive for COVID-19” in the environment created in New York where the participants of both tournaments are, said in a statement the American Tennis Federation (USTA), organizer of the Open.

This positive case is the only one out of 1,400 tests carried out since August 13.

The infected person, who was not identified and is “asymptomatic”, must be in isolation for at least 10 days.

You can also read:  Petra Kvitova, Caroline Wozniacki and Kiki Bertens advance to the second round

“In addition, contact tracing has started to determine if someone else should be quarantined for 14 days,” added the USTA.

Four days after the start of the Cincinnati Masters 1000, moved to New York this year in anticipation of the US Open (August 31-September 13), this first positive case shows how the pandemic, which continues to expand in the country, remains a threat to the celebration of both events.

A good number of tennis figures have given up traveling to New York due to the risks of the coronavirus, including the defending champion of the Open in the men’s category, Rafa Nadal (world number 2), as well as Gaël Monfils (N.9), Fabio Fognini (N.11) and Stan Wawrinka (N.17).

You can also read:  Caroline García snatches the title from Donna Vekic

The current champion, Bianca Andreescu, nor the first two in the world ranking, Ashleigh Barty and Simona Halep (N.2) will not be present in the women’s division.

Among those who will compete stands out the world number one, Novak Djokovic, who will pursue his 18th Grand Slam title against rivals such as Dominic Thiem (world number 3), Daniil Medvedev (No. 5, defending champion in Cincinnati and Open finalist), Stefanos Tsitsipas (N.6) and Alexander Zverev (N.7).

You can also read:  Murray withdraws from Australia Open due to injury