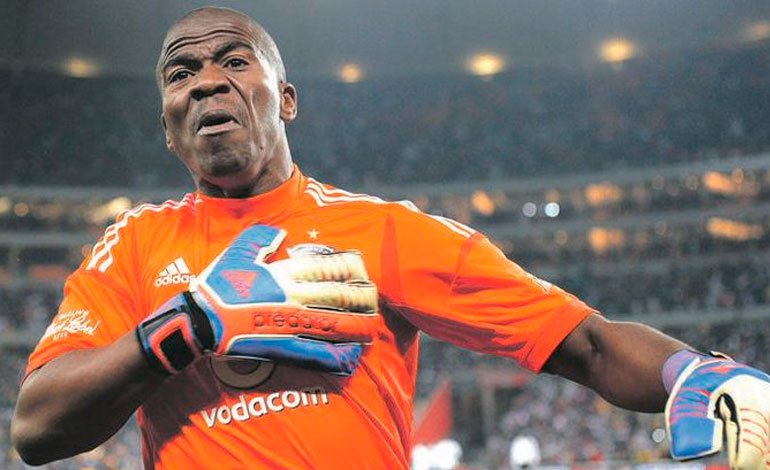 Meyiwa, 27, was gunned down at the home of his girlfriend, pop star Kelly Khumalo, southeast of Johannesburg on the night of October 26, 2014.

Until now, the police had failed to find suspects, leading to accusations of incompetence.

A new unsolved case unit resumed the investigation in 2018, collecting evidence that allowed police to make a first round of arrests, six years after Meyiwa’s death.

You can also read:  Butragueño upset with the refereeing: "Yellow was enough"

“The investigation is ongoing and further arrests cannot be ruled out,” added Bheki Cele.

The national police commissioner, Khehla Sitole, specified that one of the detainees was “the main suspect of having pulled the trigger.”

The five suspects will be formally charged on Tuesday.

Senzo Meyiwa was captain and goalkeeper of the Bafana Bafana national team (7 caps) and the Orlando Pirates club. The Minister of Police pointed out the “incalculable pain” of his family and followers and promised to “guarantee justice.” AFP (hn).