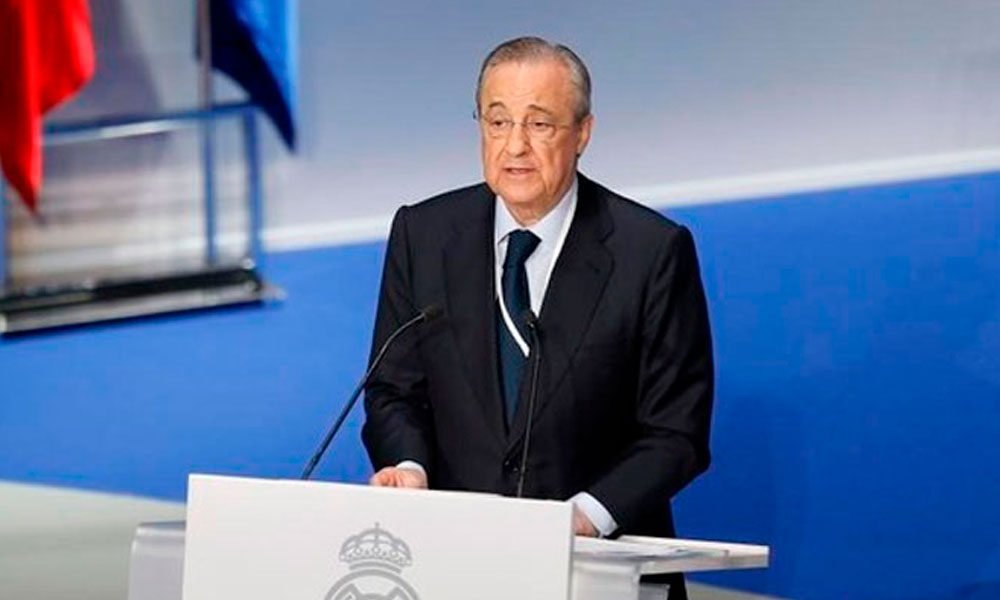 In addition to being recognized for being the president of Real Madrid, Florentino Pérez has a successful career in the business world that led him to build a huge heritage. His fortune places him among the richest in Spain and Forbes published a study on Tuesday that helped to size it.

The top president of Merengue since 2009, with a previous cycle between 200 and 2006, is also the president and largest shareholder, with almost 13%, of the ACS Group (Construction and Service Activities) since 1997. The capitalization of the conglomerate that dedicated to infrastructures amounts to over 7 billion euros.

That is why Florentino’s personal assets are 1.7 billion euros, according to Forbes. The figure places him in the 12th position in the ranking of the Spanish with the greatest fortunes. A huge achievement for the president who divides his time between Real Madrid and the company.

You can also read:  Buffon could end his career at Monza

Pérez’s heritage, however, seems insignificant next to that of Amancio Ortega, who once again leads the Top 100 of the Iberian country. The Galician is the majority shareholder of Inditex and accumulates 67 billion euros. His daughter, Sandra Ortega Mera, is the second richest in Spain, with 6.3 billion.