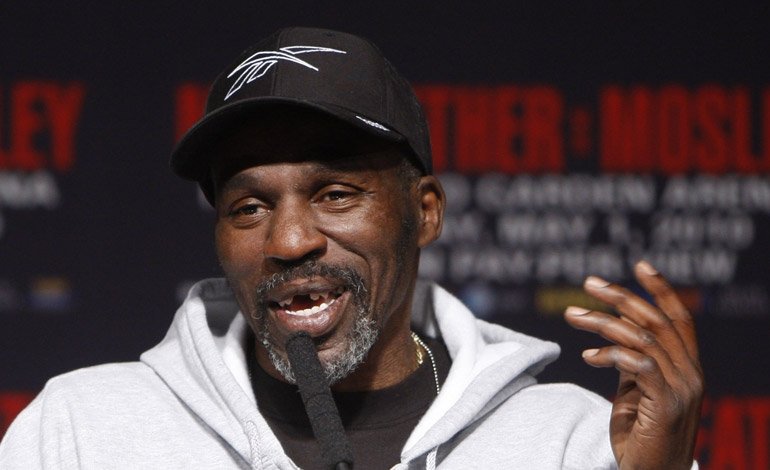 Roger Mayweather, a former world boxing champion who after his retirement was also the coach of his famous nephew Floyd, has died. He was 58 years old.

Floyd Mayweather Jr. announced the death Tuesday in a statement. Roger Mayweather suffered from diabetes and other chronic health problems.

“My uncle was one of the most important people in my life, in and out of the ring,” Mayweather said. “Roger was a great champion and one of the best trainers in boxing. Unfortunately, his health had failed him for several years, and now he can finally rest in peace. Roger meant everything to me, to my father Floyd Sr., to my Uncle Jeff, to our entire family, in and out of the Mayweather Boxing Gym and throughout the world of boxing. “

Mayweather, whose nickname was “Black Mamba,” held the super featherweight and super lightweight titles during a professional career that spanned 72 fights. Originally from Grand Rapids, Michigan, he faced prominent fighters such as the Mexican Julio César Chávez and Pernell Whitaker.

Mayweather was a colorful figure in the boxing world. He won titles, but gained more notoriety later, as his nephew’s coach.

He was in the corner during some of Floyd Mayweather’s best fights.

Last week, Josie Harris, Floyd Mayweather’s mother of three, was found dead inside her car and outside her home in Valencia, California. AP

You can also read:  Teófimo López: «This year he will be world champion»