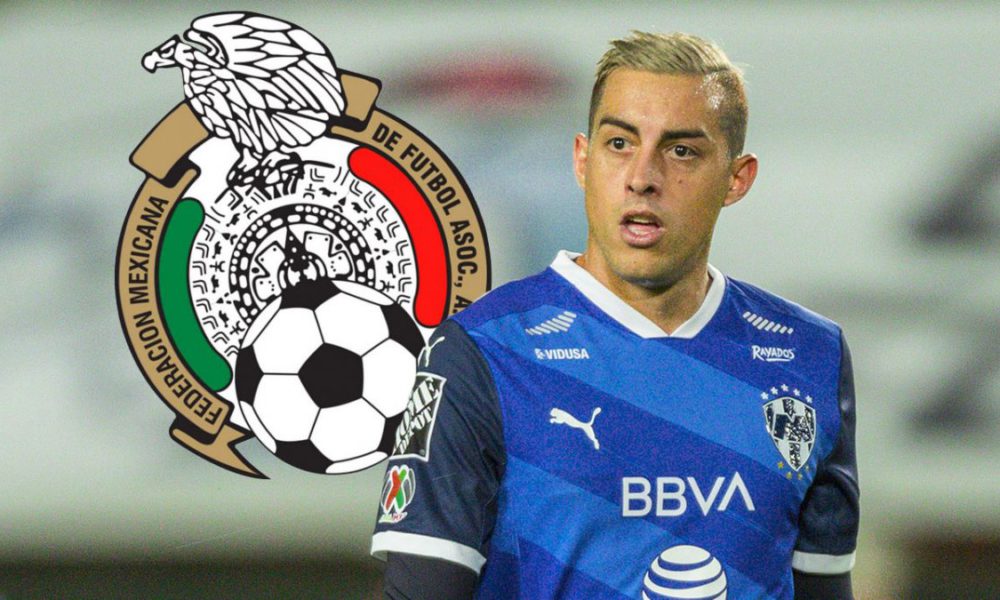 The Mexican Soccer Federation sent the request to FIFA, at dawn, to make it possible for Rogelio Funes Mori to play with the Mexican National Team. The highest body of Mexican soccer hopes that the process will be completed in time for the Argentine to play the Gold Cup, sources from the FMF told ESPN Digital.

At dawn, the Mexican Football Federation sent the request to the FIFA “Player’s Status Commission”, to request the change from the AFA to the FMF for Rogelio Funes Mori, who just yesterday received his “certificate of Mexican nationality ”.

“The request was sent at dawn, with all the required documents and we hope that the response arrives on time, so that Rogelio Funes Mori can participate in the Gold Cup,” said the source consulted by ESPN Digital.

Funes Mori depends on the “Player’s Status Commission” reviewing his documents and if they are all correct, he could have a chance of being in time for the Gold Cup, which will be played next month.

The pre-list of 60 players from each national team participating in the Gold Cup is expected to be public no later than the weekend, so Funes Mori depends on FIFA’s response time to participate with the Tricolor in the tournament. of the Concacaf.

“The player who requests such a change in accordance with this article will not be eligible to be part of the teams of any federation until a decision is made regarding his request”, reads in the “FIFA Statutes”, in the “Change of Federation” section.

Funes Mori is 30 years old and previously played with the Albiceleste in minor categories, before turning 21, although he still meets the requirements to request a change of Federation.

The Argentine naturalized Mexican and the FMF cross their fingers so that the procedure is on time. (Espndesports)