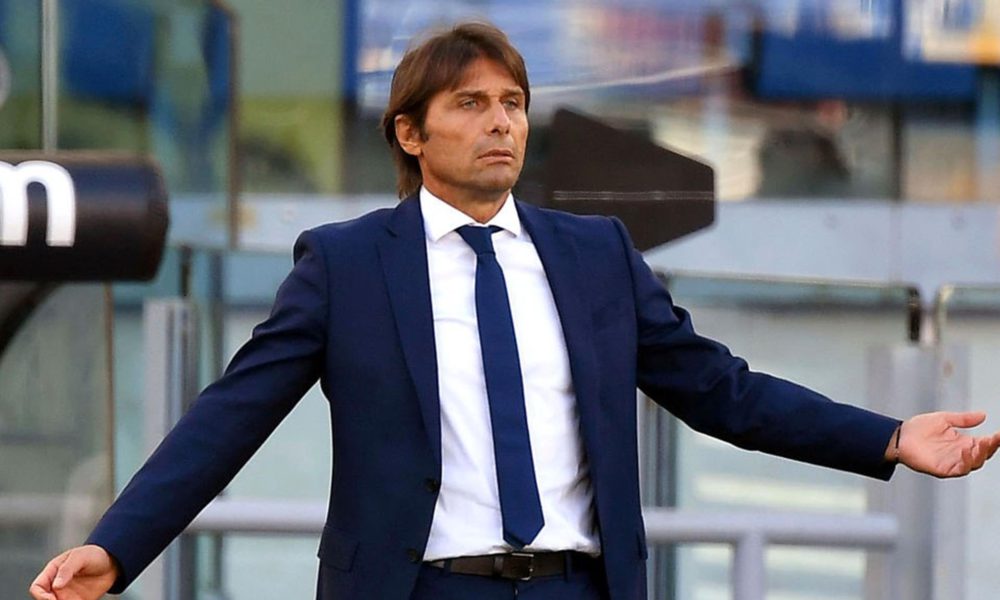 “It is a great pleasure, a great honor to be Tottenham’s manager. It is a great opportunity to return to England to a club where there are excellent players ”.

The words came from the mouth of Antonio Conte, who landed a week ago in the London box after his successful cycle at Inter Milan with which he conquered Serie A. The Italian now has the opportunity to stand out in a team he is looking for. to become strong in the Premier League after years of frustrations and in his first days in charge of the dressing room he has already taken steps to meet the established goal.

The coach made his debut with a 3-2 win against Vitesse of the Netherlands for the fourth day of the Conference League. After that duel, he decided the next day to face demanding training, completely opposite to what the players used to do after a midweek match under the leadership of his predecessor in the cycle, Nuno Santos.

You can also read:  Koeman: "I have no fear about my future"

Until a few days ago, after a commitment to the international competition, those players who had added minutes did a brief gym session and some swimming pool so as not to load their muscles. But Conte ordered a harsh practice to be carried out “that had not been seen since the days of Mauricio Pochettino,” according to The Athletic website.

The British portal detailed that before the start of the exercises, the Italian met his players for 75 minutes to watch videos and analyze the performance in the previous game. Although, it had been announced that this would only last 20 minutes. These talks will become something recurrent under your cycle.

You can also read:  Germany rises to the rhythm of Gosens

But the most curious thing without a doubt is that the coach was concerned about the physical form of several of his footballers and that is why he intervened in their diets. The first decision he made was that the lunches after each practice will be held in the sports city to encourage the union of the group and control the regimes of the professionals who were banned from ketchup and mayonnaise.

Those two toppings have been eliminated along with any unnatural fruit juice, sandwiches, and food that must be cooked with butter or oil. In turn, Conte demanded that they eat more fruit in the mornings and afternoons.

You can also read:  Rio de Janeiro wants to organize the Club World Cup after the resignation of Japan

“There is a vision that the players have learned more with Conte in one week than with Nuno Espirito Santo in four months,” published The Athletic in its report in which it anticipates that the coach’s great objective for the next matches is to be able to change the team mentality and make it a lot more aggressive. Something similar to what José Mourinho tried to do, in his time at Tottenham. (Infobae)