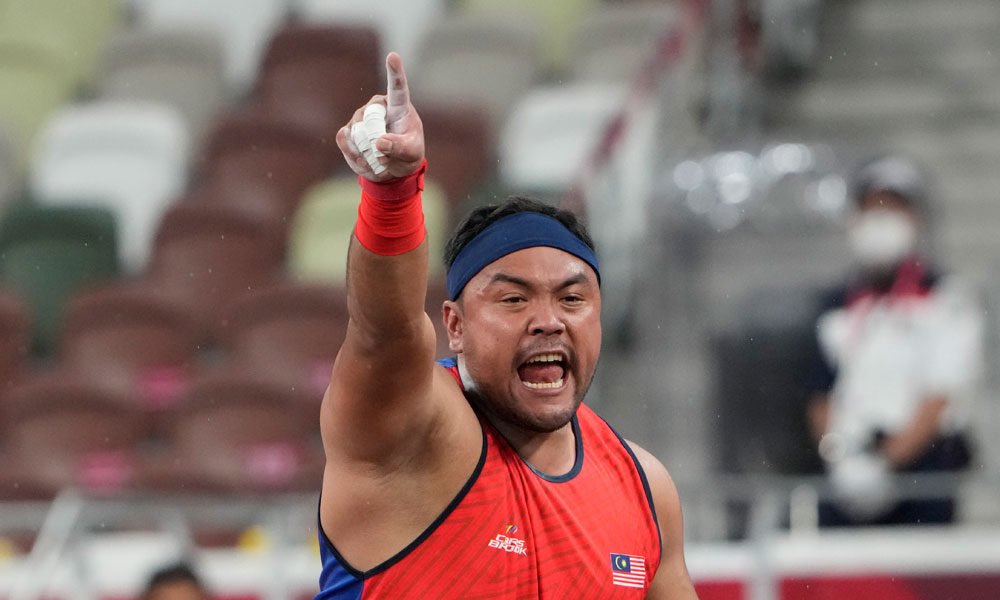 Not even in the Paralympic Games victory and defeat are exempt from controversy.

Malaysian shooter Muhammad Ziyad Zolkefli appeared to have been crowned Olympic champion in the F20 category. But after his victory on Tuesday, he was disqualified for being late to the competition.

Zolkefli and two other athletes – who did not make it to the Olympic Stadium podium – were able to compete under protest after not showing up in time for the event, said Craig Spence, spokesman for the International Paralympic Committee (ICC).

“They were late, they could have a logical reason for their lateness and therefore we allow them to compete and we review the circumstances of the problem later,” added Spence.

You can also read:  MLS investigates a complaint of racism against Colombian Chará

World Para Athletics, the governing body for Paralympic athletics, explained in a statement later that after the test, a judge determined that “there was no justifiable reason for the athletes not reporting” on time. An appeal was rejected, he added.

The disqualification gave the gold medal to the Ukrainian Maksym Koval, while his compatriot Oleksandr Yarovyi hung the silver. The bronze went to the Greek Efstratios Nikolaidis.

According to Spence, the disqualification was greeted with anger on social media, where “very abusive” comments were made, especially towards Ukrainians.

“Sorry. The rules are the rules, ”said Spence. “The decision is made. It was not the fault of the Ukrainians that the Malaysian was late.

Spence explained that the designated athletes were three minutes late and did not consider the penalty to be harsh. “Others arrive five minutes earlier,” he said.

The excuse given by the Malaysian and the other two athletes was that “they did not hear the announcement or it was in a language” that they did not understand, the spokesman said.

The F20 class in shot put is for athletes with intellectual disabilities.

The Associated Press attempted to contact the Malaysian Paralympic delegation through an email provided by the CPI, but did not immediately receive a response. AFP (HN)