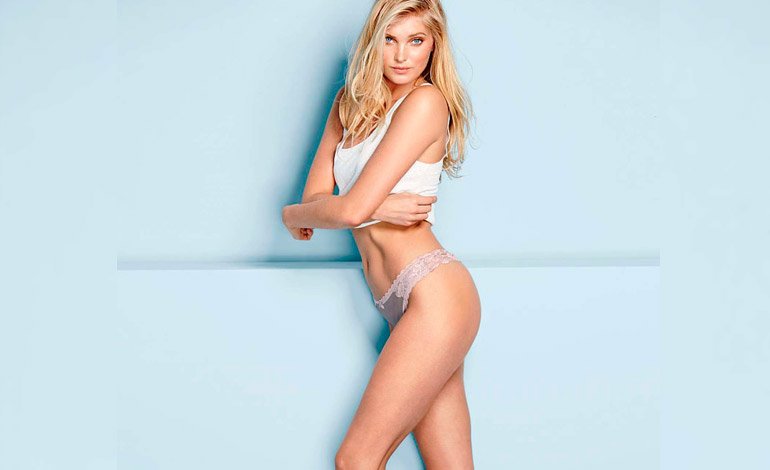 Elsa Hosk, a 28-year-old Swedish ‘top model’ who put an end to her promising career as a basketball player to devote herself to posing in front of the camera with her great body and soul, has shown more than she should during a pose in the streets of New York .

The model was about to go to eat in a fashionable place when the rope of one of her sandals was untied: when she bent down, she exposed a part of her buttocks, a “spicy” moment that was captured by one of the photographers who followed in his footsteps, detailed Mundodeportivo.com.

You can also read:  Warriors are already in the semifinals; Trail Blazers and Hornets one win away