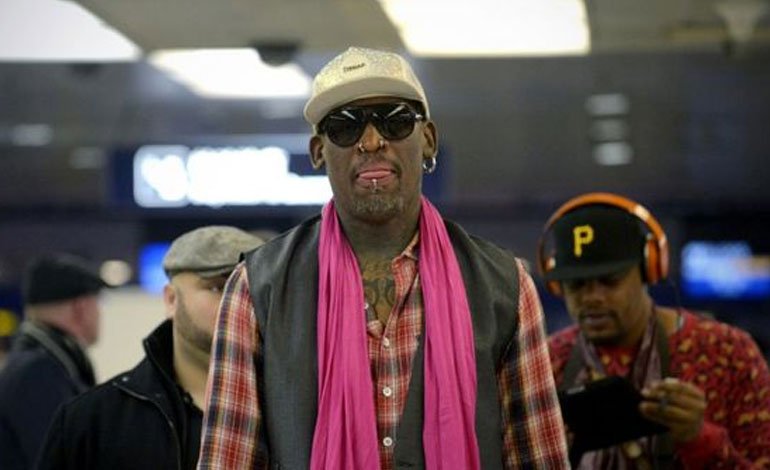 Former basketball player Dennis Rodman, teammate of legendary Michael Jordan on the Chicago Bulls in the 1990s, was arrested for drunk driving, police said in Newport Beach, California.
Rodman, 56, was arrested around 11:00 p.m. local time Saturday after he tested positive for a breathalyzer.
Afterwards, a second control confirmed the results of the first and was detained before being released hours later.
“He has cooperated with the police,” Newport Beach authorities said.
This is not the first time that the five-time NBA champion, known for his tattoos, piercings and colored hair, has been arrested for his behavior behind the wheel.
In February 2017, he was sentenced to 30 hours of community service for causing a traffic accident after taking a freeway exit, all without a driver’s license.
Rodman, who played 14 seasons in the NBA, has recently been at the center of controversy over his trips to North Korea and his friendship with North Korean President Kim Jong-Un. AFP