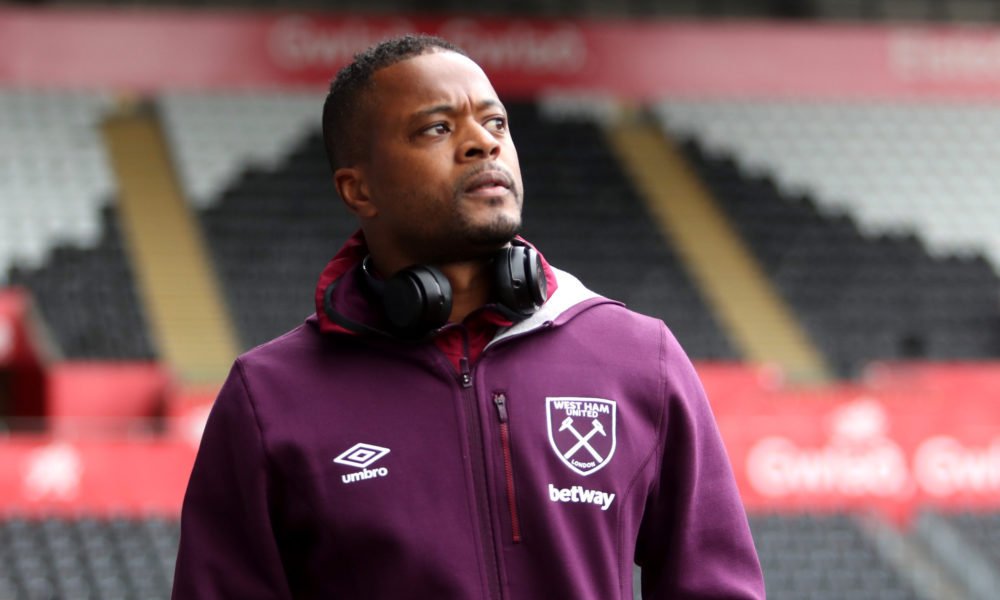 Former footballer Patrice Evra, a former French international and Manchester United or Juventus player, claimed on Friday he was the victim of sexual abuse as a teenager.

In an interview with the Times on the occasion of the publication of his autobiography, Evra, who is now 40 years old, said that he suffered this abuse when he was 13 years old.

He noted that it has been much more difficult to reveal what happened to his mother than to talk about it in the autobiography or in an interview.

“Obviously, she was very shocked,” she explained to the British newspaper. “It was a difficult time for me and some of my brothers and sisters, or close friends, have not yet been told,” he added.

You can also read:  The Camp Nou will be a new mass vaccination point

The defender, born in Dakar, indicated that he had decided to make this matter public as a way to help other children or young people in a similar situation.

“I’m not looking for people to feel sorry for them, it’s a difficult situation,” he said.

“A mother does not expect to hear such things from her own child,” he said. «I have only told him now, that I am 40 years old. It was a great shock for her, who got very angry, “he said.

Evra indicated that her mother had told her not to include this abuse in the book as it was “private.”

You can also read:  Japan defeats Panama in a friendly match played in Austria.

“But I replied that it was not for me, but for other children. Then he answered me that OK, that he understood, “he said.

Evra did not file a complaint against her attacker, who she said was one of her teachers.

«The first thing my mother told me is that if he didn’t do it, she would do it, that if he was still alive she was going to kill him. But I have buried this so deep within me that I have not thought of filing a complaint, “he said.

Evra added that when he was 24 years old and playing for Monaco, he had received a call from the police regarding his alleged assailant, but was then unable to explain what had happened to him.

You can also read:  The fortune that Lionel Messi can win Michael Jordan for his arrival at PSG

“Living with this is one of the things I regret the most because it could have helped many people,” he lamented. (AFP)