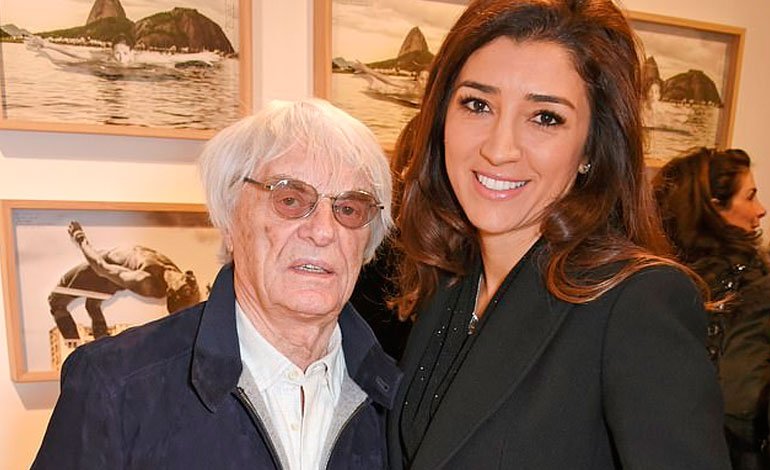 Charismatic former Formula 1 boss Bernie Ecclestone will be a father at 89, alongside his Brazilian wife Fabiana Flosi, 43, who is expecting the baby in July, The Daily Mail reported.

Ecclestone, who revolutionized Formula 1 as chief executive from 1978 to 2016, has three adult daughters from two other previous marriages.

Nothing unusual, is there? I have not had a job for a while, so I have had a lot of time to practice, “Ecclestone told the newspaper from the family home in Brazil.

“I don’t see any difference between being 89 and 29 years old. She (his wife) is worried. But I am very happy for her, she has been waiting for him for a long time and I am happy that she will have someone when I leave, “added the Briton.

You can also read:  Only three sprint races on the Formula 1 calendar in 2022

According to the German press, for the first time he will be the father of a child.

Ecclestone was the great boss of Formula 1 until 2016, when he ceded control of F1 for 8,000 million dollars to the American group Liberty Media, which gave him the honorary title of president emeritus. AFP