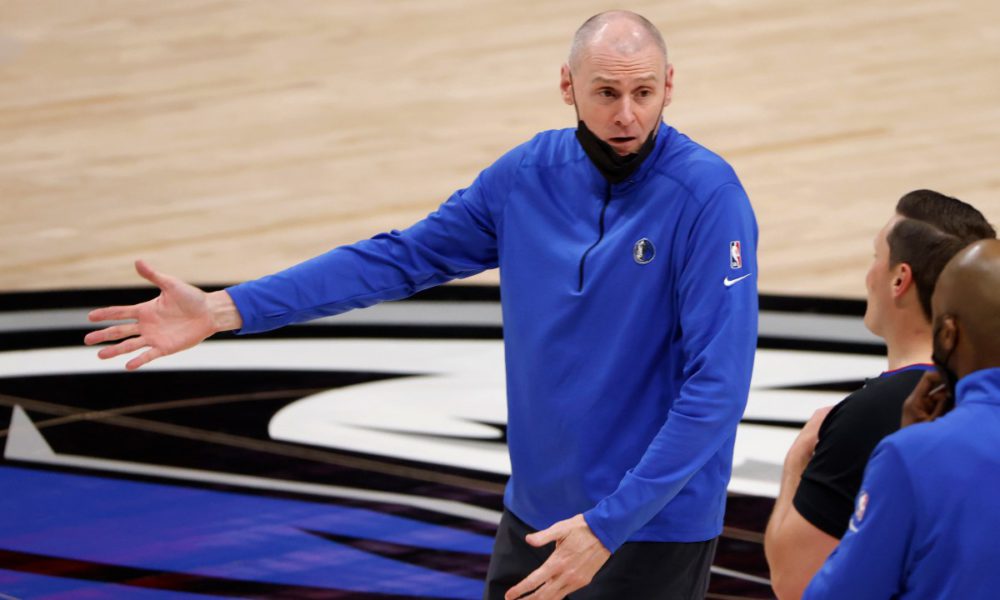 After 13 years as coach of the Dallas Mavericks, Rick Carlisle reached an agreement to lead the NBA’s Indiana Pacers again for four seasons, US media reported on Thursday.

Carlisle, 61, resigned a week ago as coach of the Mavericks, a franchise he led to the only ring in its history in 2011 with a roster led by Dirk Nowitzki.

After falling for the second straight year in the first round of the playoffs, Carlisle resigned from his two-year contract with Dallas amid reports of mounting tension in his relationships with the team’s star, young Luka Doncic.

This Thursday, the ESPN network reported that Carlisle promised to lead the Indiana Pacers for the next four seasons in exchange for at least $ 29 million.

You can also read:  LeBron James named MVP of the finals

“It’s a team of skilled, selfless guys who play hard,” Carlisle himself told ESPN. “You can always make moves before the season, but I think (GM Kevin Pritchard) and I are very excited to get the squad healthy and see what this team can be.”

In Indiana, he will now replace Nate Bjorkgren, who was only one season in the franchise in which he did not qualify for the playoffs for the first time since 2015.

You can also read:  Dwight Howard, willing to fill the role that the Lakers ask him

The team led by All-Star power forward Domantas Sabonis suffered the injuries of key players such as Myles Turner or Malcolm Brogdon.

With the selection of Carlisle by the Pacers and Ime Udoka by the Boston Celtics, there are four other franchises in search of a coach: Pelicans, Wizards, Magic and Blazers. (AFP)