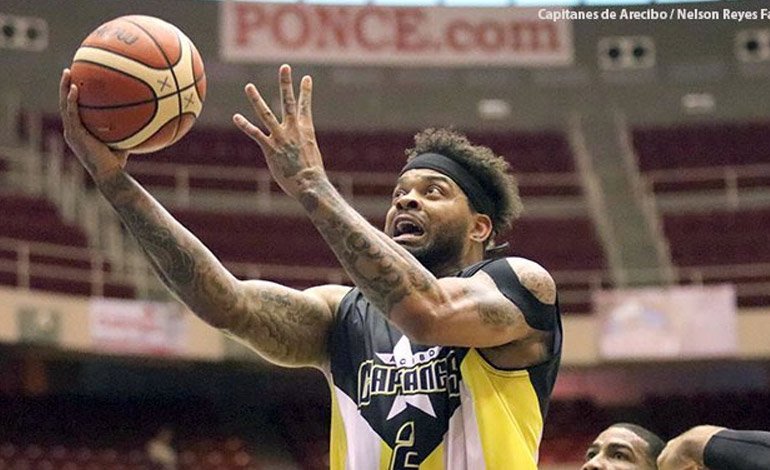 Former NBA player Andre Emmett, who had continued his professional career in the fledgling BIG3 League, was shot and killed Monday in Dallas, Texas police said.

According to a police report, Emmett was sitting in his car in front of his home at around 2:30 AM on Monday when two people approached him and showed him a gun. After an altercation, Emmett fled but was shot. He was found by an injured passerby, but died in hospital.

“BIG3 is in shock at the sudden and tragic death of Andre Emmett,” the 3-on-3 League launched by hip hop icon Ice Cube said in a statement.

You can also read:  Lakers eliminated in first round by Suns

“Andre was a member of the BIG3 family for two seasons and never without a smile on his face. Her kindness towards others and her relaxed demeanor made him very happy. ‘

Emmett was selected by the Seattle SuperSonics in the 2004 NBA draft and played two seasons with the Memphis Grizzlies and New Jersey Nets.