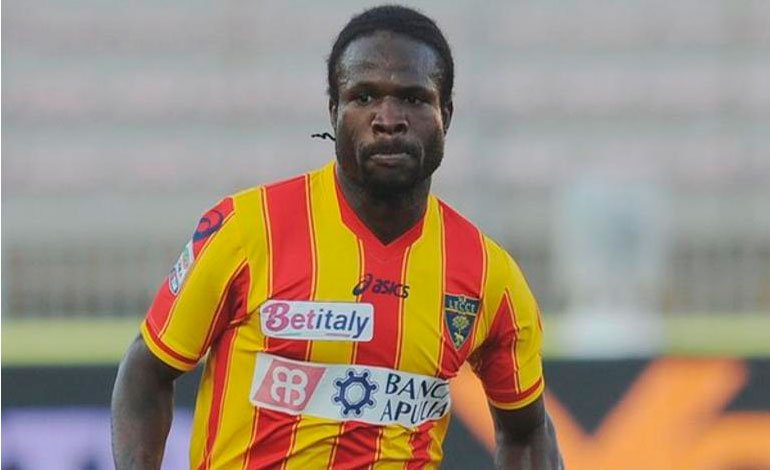 Obodo, 36, was kidnapped by unknown gunmen on Sunday in the southern town of Warri, police spokesman Onome Onowakpoyeya told AFP.

“Police are following a lead for their rescue, but no contact has been made with the kidnappers,” Onowakpoyeya said.

Kidnappings for ransom by criminal gangs are common in Africa’s most populous country, particularly in the oil-producing Delta region.

Obodo was already kidnapped in the same region in 2012 and rescued a day later by the police. Then his hostages demanded 188,000 dollars (149,000 euros) for his release.

You can also read:  Defined the dates and times of the semifinals in Mexico

After playing for Fiorentina and Udinese among others, the former midfielder finished his career in 2017 at Apollon Smyrnis. AFP (hn).