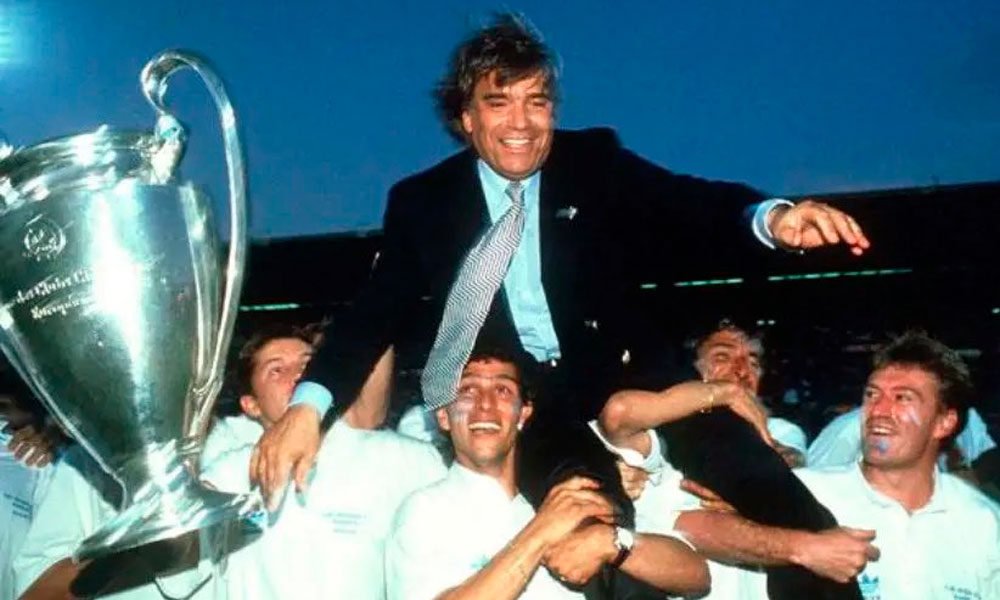 French businessman Bernard Tapie, known for buying and selling the Adidas brand or for having presided over the Olympique de Marseille, died this Sunday at the age of 78, a victim of stomach cancer that he had suffered since 2017, his family reported.

“Dominique Tapie and her children have the infinite pain of announcing the death of her husband and father, Bernard Tapie, this Sunday, October 3 at 8:40 a.m., as a result of cancer,” the businessman’s family said in a statement broadcast to the media.

Tapie, a man with a thousand faces who throughout his life directed companies, the media, was a television presenter, deputy and MEP, has been the target of media attention in recent decades for his involvement in various judicial scandals .

You can also read:  Fifa's harsh punishment of Hungary for racism from its fans

Among them, the controversial Adidas arbitration, which affected the former leader of the International Monetary Fund, Christine Lagarde, but also for her management in several companies.

Furthermore, in 1994 he was banned from any managerial role at Olympique de Marseille due to financial and sporting irregularities during his tenure.

Although his physical condition had deteriorated in recent months, Tapie continued to make appearances in the media to comment on current political issues.

Last April he was the victim of a robbery and assault at his home, where he and his wife were handcuffed and beaten by thieves, who took jewelry and watches.

You can also read:  Mbappé: My renewal with PSG does not depend on a game

The following month, Tapie resigned to appeal the last sentence in the case that persecuted him for fraud in the Adidas arbitration, which in 2008 earned him compensation of 403 million euros, but that ruling was appealed, he accused of fraud and his property seized for an alleged favorable treatment.

Then, his son Laurent explained in the media the reason for this resignation: “New tumors have appeared, the statistical possibilities are terrible,” he said.

The media and controversial businessman will be buried in Marseille, “the city of his heart”, as was his wish, the family stressed. EFE (HN)