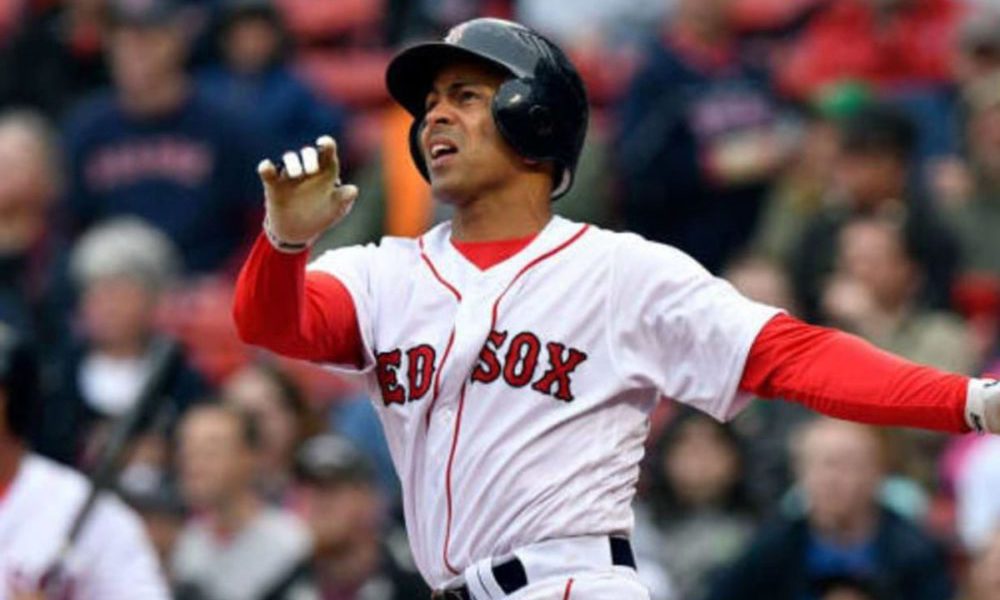 The Diario Libre in the DR reports that on Monday morning, Lugo was exercising in a gym in Santo Domingo and that he suffered a heart attack while returning home.

Lugo played in parts of 12 major league seasons between 2000 and 2011, hitting .269 / .333 / .384 in a total of 1,352 games. In a career that included appearances with the Astros, Rays, Dodgers, Red Sox, Cardinals, Orioles and Braves, the Barahona native was part of three postseason games and hit .385 in the 2007 World Series for Boston, which that year swept Boston. Colorado to be crowned champion.

You can also read:  Giants beat Lions and climb to second place in Dominican baseball

Lugo also played eight seasons in the Dominican League with the Estrellas Orientales and the Lions, being champion twice with the “melenudos”.

Lugo’s career in the majors was interrupted for a time in 2003, when the player was charged with domestic violence after an altercation with his then-wife, Mabely, and discharged by the Astros a few days later. He would sign with Tampa Bay in two weeks.

The local prosecutor’s office in Houston alleged that Lugo, in the middle of an argument with Mabely outside Minute Maid Park, slammed the head of his concubine into the couple’s vehicle, a blow that produced a notable mark. However, Lugo was exonerated two and a half months later when Mabely alleges in court that he had exaggerated what happened in his initial statement. (MLB ew Spanish)

We regret the departure of Julio Lugo, who played 12 seasons in #The majors and defended the colors of 7 teams. He died at the age of 45.

He won a World Series ring with the Red Sox in 2007. pic.twitter.com/GKahmPAJVL